Have you lost your Lackawanna High School class ring? Have you found someone's class ring? Visit our Steelers lost class ring page to search for your class ring or post information about a found ring.

Michael Bahorsky died at Winchester Medical Center on Monday, March 12th in Winchester, VA, due to sudden cardiac arrest. He was 77.
Mr. Bahorsky was born on January 30, 1941, in Lackawanna, NY, to his parents Michael Bahorsky, Sr., and Loretta Bahorsky. He studied chemical engineering at the University of Buffalo and later earned a Masters in Environmental Health Engineering at James Madison University. He served in the Navy where he was stationed in Brooklyn, NY, as a hospital corpsman. He was married to Carol Henderson from 1964 to 1974. And in 1968, the Bahorsky family moved to Charlottesville, VA, where Mike began his career at the Institute of Textile Technology as an environmental engineer.

Mr. Bahorsky was committed to discovering innovative techniques to benefit others and to make the planet a cleaner, safer place. He also had a passion for literature and the arts and was a prolific writer and painter who encouraged and inspired creativity in others.

Mr. Bahorsky is survived by his son and daughter-in-law, Russ Bahorsky and Kelly Feltault of Charlottesville, VA, and his daughter and son-in-law, Heather and Don Drakulich, and their son, Damien Drakulich, of Richmond, VA. 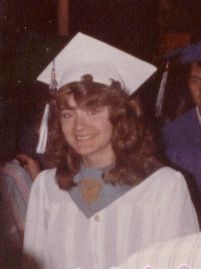 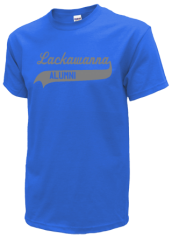 Read and submit stories about our classmates from Lackawanna High School, post achievements and news about our alumni, and post photos of our fellow Steelers.