Have you lost your La Plata High School class ring? Have you found someone's class ring? Visit our Warriors lost class ring page to search for your class ring or post information about a found ring.

Chuck Heiss
Class of 1982
Air Force, 8 Years
Assigned to the 351st Security Police Squadron at Whiteman AFB in Missouri. Was member of Ranger Flight and worked with the Minuteman 2 missile system. Separated after four years at the rank of Staff Sgt. Called back to active duty in 1991 for Operation Desert Shield and Desert Storm where I was assigned to the 442nd Tactical Fighter Wing at Richard Gebauer AFB and ordered deployed to Kuwait City, Kuwait.
Report a Problem

Donald Johns
Class of 1978
Army, 8 Years
Really not much to say was proud to do so I learned so many things that has helped me in my life
miss La Plata I am teaching in Milwaukee and I give extra point if a student find La Plata on the map

Harry Renninger
Class of 2008
Air Force, 8 Years
I am currently serving in the 344th Recruiting Squadron in Texas as a hiring manager for the Air Force. I was was previously attached to the 11th LRS at Andrews AFB serving as a vehicle operator.
Report a Problem 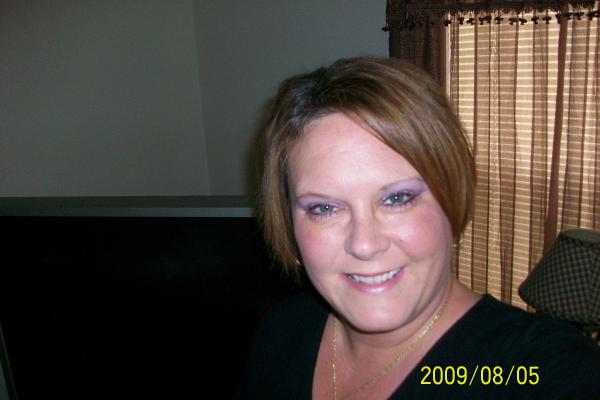 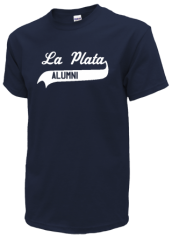 Read and submit stories about our classmates from La Plata High School, post achievements and news about our alumni, and post photos of our fellow Warriors.

View More or Post
In Memory Of
Our La Plata High School military alumni are some of the most outstanding people we know and this page recognizes them and everything they have done! Not everyone gets to come home for the holidays and we want our La Plata High School Military to know that they are loved and appreciated. All of us in La Plata are proud of our military alumni and want to thank them for risking their lives to protect our country!