Have you lost your La Junta High School class ring? Have you found someone's class ring? Visit our Tigers lost class ring page to search for your class ring or post information about a found ring.

Cody Long
Class of 1992
National Guard, 6 Years
Automated Logistical Specialist for the Arizona and Colorado Army National Guard. Served one year in Iraq in support of Operation Iraqi Freedom 2004-05 with the 3666th Maintenance Co. of Phoenix, AZ.
Report a Problem

Jeniphr Grant
Class of 1979
Army, 20+ Years
Retired in 2012, after 30 years of service in the Military Police. Served in Germany at European Command Headquarters during the Cold War, and various assignments in the South and East of the US, including Philadelphia during 9/11. Was the first female Provost Marshal at the US Army Reserve Command Headquarters (an active Guard/Reserve position) during Hurricane Katrina. Last assignment was as the Operations Officer for a training division that places Army Reserve soldiers on campuses and at training sites in support of ROTC and West Point.
Report a Problem

Jeremy Smith
Class of 1994
Army, 4 Years
Served in the Army doing communications work all over the world. I got to see several places, and do allot of things. Some I am proud of, others I am not.
Report a Problem

Kim Fidler
Class of 1978
Army, 2 Years
I served from 1978-79, during which time I was injured and received a medical discharge. I completed Basic Training at Fort McClellan, AL and trained for my Military Intelligence Occupational Specialty at Fort Devens, MA. I am very proud of my service and it is the reason I chose to become a Civil Servant in 1984 with first the U.S. Army and now the Federal Highway Administration.
Report a Problem 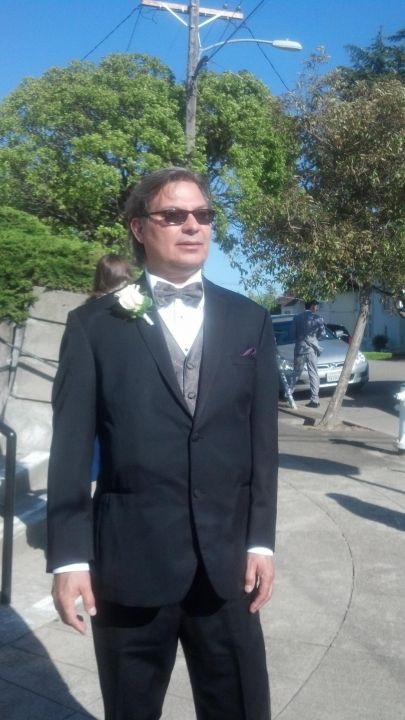 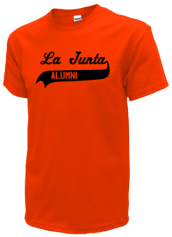 Read and submit stories about our classmates from La Junta High School, post achievements and news about our alumni, and post photos of our fellow Tigers.

In March, 2017, in Savannah, Georgia, I won the USA Weightlifting National Championship for the 151-pound bodyweight cla...
Read More »

View More or Post
Our La Junta High School military alumni are some of the most outstanding people we know and this page recognizes them and everything they have done! Not everyone gets to come home for the holidays and we want our La Junta High School Military to know that they are loved and appreciated. All of us in La Junta are proud of our military alumni and want to thank them for risking their lives to protect our country!