Have you lost your La Crescent High School class ring? Have you found someone's class ring? Visit our Lancers lost class ring page to search for your class ring or post information about a found ring.

Frederick Jackson
Class of 1986
Air Force, 4 Years
Served as a Crew Chief for F-4's at Clark Air Base, Philippines 1986-1988 with Temporary duty at Osan Air Base in South Korea.

Jane Groth
Class of 1985
Army, 1 Years
I started out National Guard and finished with 1 1/2 years active duty Army. I spent 6 months in Panama 1989.
Report a Problem

John Farwell
Class of 1982
Navy, 20+ Years
What an awesome career! Lived in Japan, spent 7+ yrs at sea underway on aircraft carriers, served in Pentagon (was there 9/11/01) and lost friends. Got my revenge in later deployments. Retired as Commander (O5). In San Diego area now...
Report a Problem 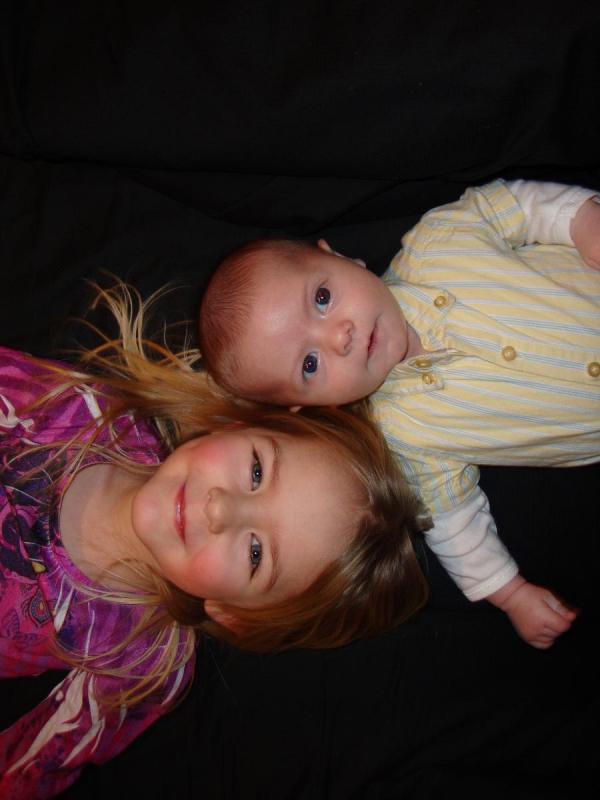 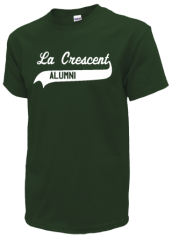 Read and submit stories about our classmates from La Crescent High School, post achievements and news about our alumni, and post photos of our fellow Lancers.

Please see the following attachment for a list of alumni that have paid for their yearbooks but not retrieved them yet a...
Read More »

View More or Post
In Memory Of
Our La Crescent High School military alumni are some of the most outstanding people we know and this page recognizes them and everything they have done! Not everyone gets to come home for the holidays and we want our La Crescent High School Military to know that they are loved and appreciated. All of us in Lacrescent are proud of our military alumni and want to thank them for risking their lives to protect our country!