Have you lost your Knoch High School class ring? Have you found someone's class ring? Visit our Knights lost class ring page to search for your class ring or post information about a found ring.

Bill Altman
Class of 1990
National Guard, 17 Years
I am currently serving in the Pa. National Guard, Active. I spent 7 years on Active Duty and now I am doing my time in the Active National Guard.I have served on 6 different deployments and I will be deploying again in January. I hope 2 see everyone @ the 20 yr. in 2010.
Report a Problem

Martin W. Weleski
Class of 1965
Army, 3 Years
Specialist 4 Martin Weleski died while serving his country in the Republic of Vietnam January 9, 1968 as a member of the 196th Infantry Brigade. His name appears with 58,000 other Americans on "the Wall", the Vietnam Veterans Memorial.
Report a Problem

Raymond Patrick Link
Class of 1961
Marine Corps, 6 Years
Sergeant Raymond Patrick Link died in the service of his country on August 27, 1967 while serving with the United States Marine Corps. His name, along with those of 58,000 other Americans, can be found on "the Wall", the Vitenam Veterans Memorial.
Report a Problem

Robert Glenn Wylie
Class of 1965
Army, 3 Years
Sergeant Robert Glenn Wylie died in the service of his country on November 16, 1967 while serving with the 25th Infantry Division in the Republic of Vietnam. His name can be found beside the name of 58,000 of his countrymen on "the Wall", The Vietnam Veterans Memorial.
Report a Problem

Robert Smolen
Class of 1970
Air Force, 20+ Years
Bob Smolen served the USAF for 33 years and retired as a Major General. He died May 2014. He was a friend to all he knew and a role model for all. He will be missed.
Report a Problem

Scott Lawson
Class of 1979
Navy, 5 Years
USS Enterprise and USS Wichita, 26 different countries around the world. Honorable discharge at the rank of E-5
Report a Problem

William Altman
Class of 1990
Army, 16 Years
I served from 1991-1998 on active duty. I did tours in Somalia, Haiti, Bosni(IFOR) and Macedonia. I joined the Pa. National Guard after I left active duty. I have been in the guard for 9 years. I have done tours in Kosovo twice.Go Knoch
Report a Problem 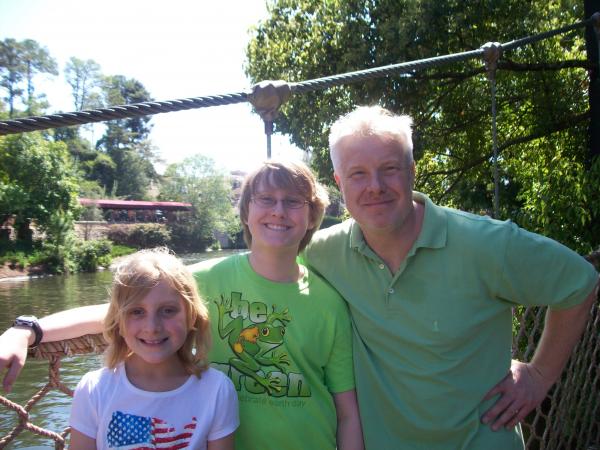 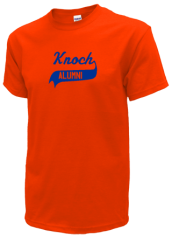 Read and submit stories about our classmates from Knoch High School, post achievements and news about our alumni, and post photos of our fellow Knights.

Well, I am retired and living Kalispell, Montana. I did a total of 8 tours. 20+ years, enough. Divorced and living in a ...
Read More »

View More or Post
In Memory Of
Our Knoch High School military alumni are some of the most outstanding people we know and this page recognizes them and everything they have done! Not everyone gets to come home for the holidays and we want our Knoch High School Military to know that they are loved and appreciated. All of us in Saxonburg are proud of our military alumni and want to thank them for risking their lives to protect our country!