Have you lost your Klein Oak High School class ring? Have you found someone's class ring? Visit our Panthers lost class ring page to search for your class ring or post information about a found ring.

WE SHALL NEVER FORGET...

Thank you for your sacrifice so that we may be free.

You are always in our hearts.

On May 7th, 2005, the day before Mothers' Day, Susan M. (Rollin) Torres -- a 26-year-old vaccine researcher at NIH; mother of a two-year-old son, Peter; graduate of the University of Dallas; and parishioner at St. Rita's Catholic Church in Alexandria, Virginia collapsed. She was rushed to the Virginia Hospital Center in Arlington, where she has been diagnosed with stage four melanoma and is brain dead with no hope of recovery.

Susan was 17 weeks pregnant at the time and although the doctors have given her no hope of survival, they are fighting to keep her unborn child alive until at least July 11 where he or she will have a viable chance at life.

With great sadness, her daugeter, Susan Anne Catherin Torres passwed away. prayers for the repose of the soul of 5 week old baby Susan Ann Torres. She passed away last night after surgery for a perforated intestine. Please include in your prayers a request for the peace and comfort of her family, especially Jason Torres, who has had a very difficult past several months.

She was an angel here on Earth and one at the Right hand of the Father now. God Bless.

The kindest, funniest man we ever knew. 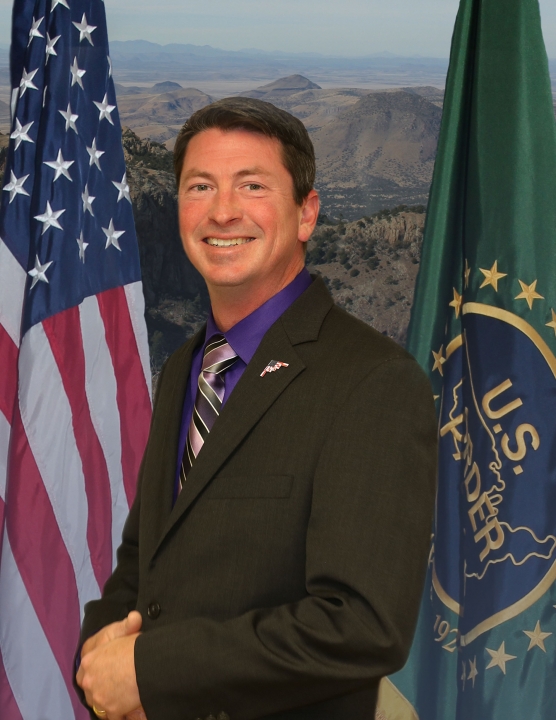 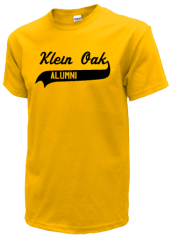 Read and submit stories about our classmates from Klein Oak High School, post achievements and news about our alumni, and post photos of our fellow Panthers.