Have you lost your Kiski Area High School class ring? Have you found someone's class ring? Visit our Cavaliers lost class ring page to search for your class ring or post information about a found ring.

DENNY, VERY CUTE AND SMART ITALIAN BOY FROM VANDERGRIFT. HE AND I STAYED IN CONTACT OVER THE YEARS. I WOULD VISIT HIM WHEN I VISITED PA. HE DID NOT LIKE TO FLY, SO HE NEVER VISITED ME IN CALIFORNIA. AS A MAN, HE WAS STILL VERY HANDSOME, SMART, INTERESTING AND WITTY. HE FINALLY PURSUED HIS PASSION AND WAS A BELOVED SCHOOL TEACHER. HE PASSED AWAY IN MARCH 2008 AFTER A LENGHTY ILLNESS. LOVED AND MISSED BY MANY. I THINK OF HIM OFTEN. MY SISTER PAM (73'), DECEASED 2002) KNEW IS BROTHER BOB.

Sam was born and raised in Hyde Park, PA (the son of Sam and Hilda). During his high school years, he was in marching band, concert band, and jazz band; holding the position of 1st chair for 3 years and drum major in his senior year. After high school, Sam enlisted in the Army and served proudly from 1972-1975. He became a local police officer in the Vandergrift area in 1975. In 1982, he joined the town of Jupiter and served for 32 years before retiring at the rank of Captain. His passion for his wife and family (2 sons and 2 daughters) is what motivated and drove him on a daily basis. As Sam was from Pittsburgh, he was an avid Steelers fan and loved the 1970’s teams. He was a motorcycle enthusiast and also worked as a motorcycle patrol officer in his law enforcement career. He passed into eternity suddenly, and unexpectedly from the damage of a cerebral stroke April 11, 2018. May he rest in peace. 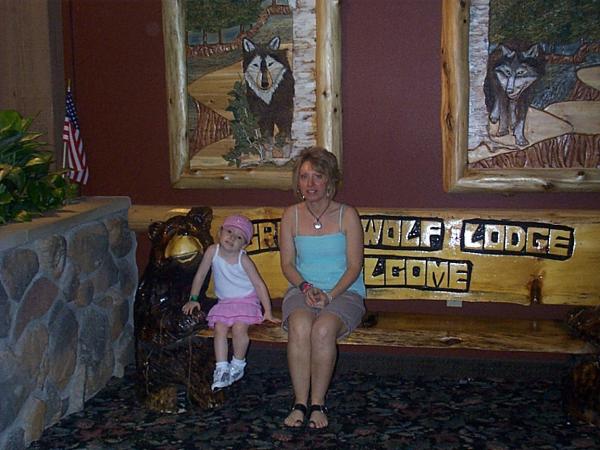 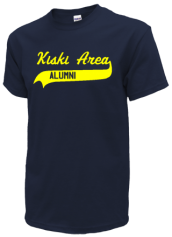 Read and submit stories about our classmates from Kiski Area High School, post achievements and news about our alumni, and post photos of our fellow Cavaliers.

KAYN’s mission is to connect students to Christ, Church and Community by helping them to: Discover a relationship ...
Read More »