Beth (Yarborough) Chappo
Class of 1993
Air Force, 20+ Years
Will retire this summer! Been an honor to serve this great country!
Report a Problem

Dillion Buehlman
Class of 2009
Navy, 1 Years
So far i am still in school and am not aware of my next duty station but will update asap.
Report a Problem

Donald Laux
Class of 1975
Air Force, 20+ Years
I had a great career in engineering and communications!
Report a Problem

James Worrell
Class of 1990
Navy, 4 Years
Served 4 years in the United States Navy. Served in the first Operation Desert Storm in the Gulf.
Report a Problem

Jeff Schroth
Class of 2000
Army, 7 Years
Will be leaving for Iraq on June 1st, 2008... Spending one year in country... Will be attending the memoral day service prior to deployment!!
Report a Problem

Jeffrey Schroth
Class of 2000
National Guard, 7 Years
Since Class of 2000, I have been in the Army National Guard for 7 years, Active for 2, and just re-enlist for 6 more. This past year I have completed Advanced Urban Warfare School
Report a Problem

John C. Gaither
Class of 1976
Navy, 2 Years
I joined the navy as the bumper sticker said, "Join the Navy. Travel to interesting places and meet nice people and kill then.
Report a Problem

Justin M. Kruithof
Class of 2000
Air Force, 6 Years
Justin is a Staff Sergeant in the U.S. Airforce stationed out of Langley Air Base in Virginia. He is currently serving on a training deployment overseas. He service includes two years at Aviano Air Base in Italy and one deployment in Iraq.
Report a Problem 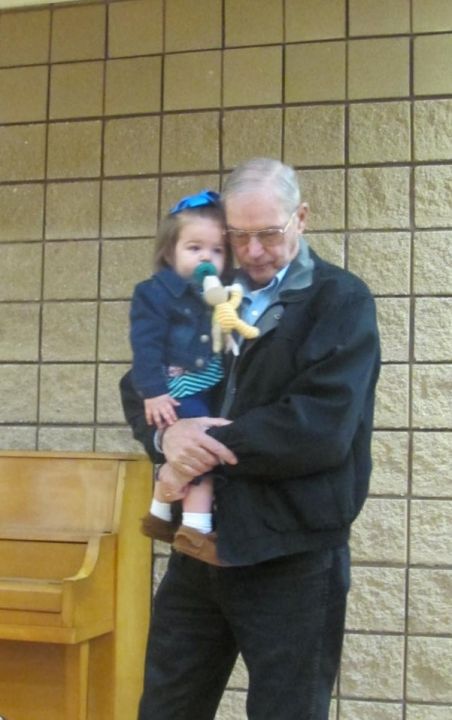 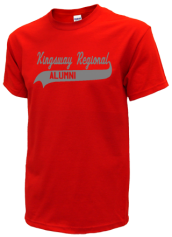 Post Your News
In Memory Of
Our Kingsway Regional High School military alumni are some of the most outstanding people we know and this page recognizes them and everything they have done! Not everyone gets to come home for the holidays and we want our Kingsway Regional High School Military to know that they are loved and appreciated. All of us in Woolwich Township are proud of our military alumni and want to thank them for risking their lives to protect our country!