Have you lost your Kingman High School class ring? Have you found someone's class ring? Visit our Bulldogs lost class ring page to search for your class ring or post information about a found ring.

I went to Iraq in the summer of 2005 in support of OIF. I have ten more years left! It has provided me with experiences that I would have never imagined.

Amber Robinson
Class of 2002
Navy, 8 Years
I went to bootcamp the day after graduation. I served in the Navy for 8 years. I just recently got out and am now enjoying my time as a stay at home mom.
Report a Problem

Dawn Mashek (Hopkins)
Class of 1979
Air Force, 9 Years
I was active duty from December 1979 to March 1989. Was station in Anderson AFB Guam, Hahn AB Germany and Pope AFB in Fayetteville NC. I was Law Enforcement K9 handler then cross trained as a computer operator in Logistics. I enjoyed being in the USAF, was the best thing I I did straight out of High school, as it enabled me to go to places I may not have seen otherwise.
Report a Problem

Frank Warren
Class of 2001
Army, 4 Years
2 years serving in the Republic of Korea as a member of the signal corp. Currently serving in the Military Police Corp as a Corrections Officer at the United States Disciplinary Barracks in Ft. Leavenworth, KS
Report a Problem

Gregory S. Smith
Class of 1988
Air Force, 19 Years
One more year! I'm looking forward to retirement. I hope everyone is safe and as proud to serve this country as I am.
Report a Problem

Jacques Shockley
Class of 2004
Air Force, 8 Years
Jacques Shockley is currently in the US Air Force. He was better known as Jack Horner during his first three years at KHS.He has served three combat tours, two tours in Afghanistan and a tour in Iraq, and was based at Sheppard AFB Tx, Misawa AB Japan and is currently stationed at Nellis AFB Nv. He can be contacted though his personal email, hellssorrow@yahoo.com. Show him your support to his ongoing service.
Report a Problem

James Marshall
Class of 2006
Navy, 2 Years
i was a submariner, for 1.5 years. learned alot about lan based systems.
Report a Problem

Joseph Gormany Jr
Class of 2002
Air Force, 12 Years
I left for BMT on 7 October 2003. That was a fast 12 years. I served on 4 deployments to the middle-east. I've been all over the world, and I'm honored that I was given the chance to serve my country.
Report a Problem

michael yost II
Class of 1997
Marine Corps, 4 Years
I was stationed at Cherry Point, Nc. I also visited Germany, Australia, Korea, Grenada, Japan, and many other countries. I was a combat engineer and I am now raising my daughter and planning a wedding for June of '08.
Report a Problem 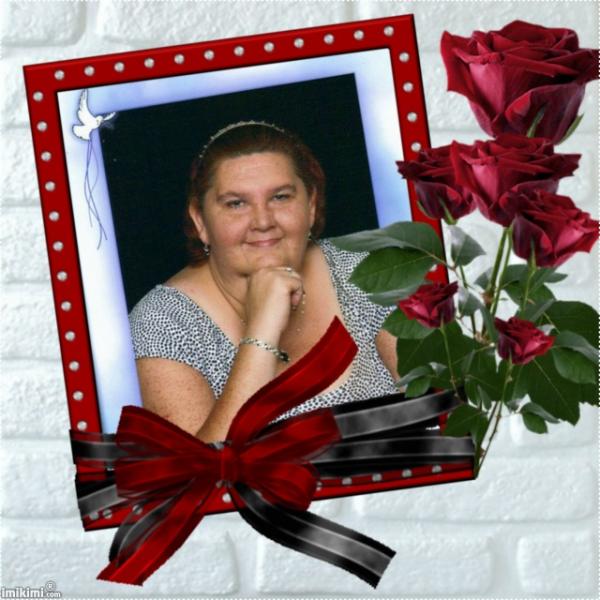 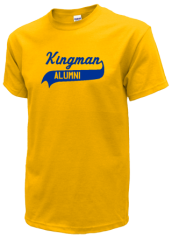 Read and submit stories about our classmates from Kingman High School, post achievements and news about our alumni, and post photos of our fellow Bulldogs.

Post Your News
In Memory Of
Our Kingman High School military alumni are some of the most outstanding people we know and this page recognizes them and everything they have done! Not everyone gets to come home for the holidays and we want our Kingman High School Military to know that they are loved and appreciated. All of us in Kingman are proud of our military alumni and want to thank them for risking their lives to protect our country!