Have you lost your Kewanee High School class ring? Have you found someone's class ring? Visit our Boilermakers lost class ring page to search for your class ring or post information about a found ring.

Bill Wallace
Class of 1958
Army, 2 Years
Prior to entering the service I was a licensed Broadcast Engineer, Had worked Military Contractors as a technician, and had a Secret security clearance. After entering the Army I was always the extra guy, bounced around from unit to unit and never touched anything technical. I was a bench warmer and left as a Specialist 4
Report a Problem

Carole Briggs
Class of 1972
National Guard, 20+ Years
Retired with 24 years of service to the great State of Illinois in the Army National Guard.
Report a Problem

Larry Lyle
Class of 1959
Navy, 4 Years
Aviation Electrician. Worked on electrical systems on Naval aircraft. Never got on a ship. Spent first two years in a VP Squadron and the last two stationed in ROTA Spain.
Report a Problem

Larry Lyle
Class of 1959
Navy, 4 Years
Aviation Electrician. Worked on all types of aircraft. Served in VP-7 a anti-submarine warfare squadron for two years and then went over to ROTA Spain for the rest of my enlistment.
Report a Problem

Mark Defibaugh
Class of 1961
Air Force, 20+ Years
Served 30+ years in the Air Force,. Retired as a CMSgt.
Report a Problem

Mark Defibaugh
Class of 1961
Air Force, 30 Years
Retired in June 1961 as a CMSgt. Last duty assignment was as the Deputy Director of Manpower and Personnel for the Air Force Operational Test Center at Kirtland AFB, New Mexico
Report a Problem

Mark Defibaugh
Class of 1961
Air Force, 20+ Years
Enlisted in the Air Force after graduation in 1961 and retired with 30+ service as a CMSgt.
Report a Problem 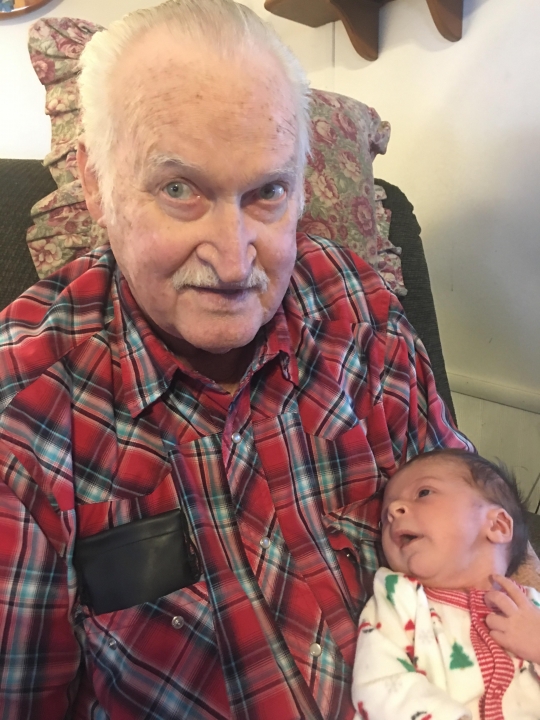 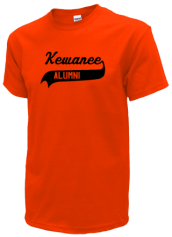 Read and submit stories about our classmates from Kewanee High School, post achievements and news about our alumni, and post photos of our fellow Boilermakers.

View More or Post
In Memory Of
Our Kewanee High School military alumni are some of the most outstanding people we know and this page recognizes them and everything they have done! Not everyone gets to come home for the holidays and we want our Kewanee High School Military to know that they are loved and appreciated. All of us in Kewanee are proud of our military alumni and want to thank them for risking their lives to protect our country!