Have you lost your Kenton High School class ring? Have you found someone's class ring? Visit our Wildcats lost class ring page to search for your class ring or post information about a found ring.

Jerry Taylor II
Class of 1979
Navy, 4 Years
after serving in the navy, i went on and served 10 years in the Ohio Military Reserves and for the pass 8 years i have been with the S.E.Hardin/N.W.Union J.F.D. and the last 4 years with the Hardin County Hazmat Team
Report a Problem

Mary (Davis) Bunn
Class of 1973
Navy, 4 Years
Served in the Navy from 1973-1977. Started in security and ended up in Public Affairs as a print and broadcast journalist.
Report a Problem

Mary Davis Bunn
Class of 1973
Navy, 4 Years
I served in the U. S. Navy from July 1973 to July 1977. I workeds as a Navy Journalist at the TV and radio station (AFCN) at Roosevelt Roads, Puerto Rico as a news reporter.
My last duty station was in Norfolk, Virginia on staff of the Commandant of the Fifth Naval District.

Was Staioned at:
Beale AFB in CA
Elmendorf AFB in AK
and now at Seymour Johnson AFB in NC

Robert Sites
Class of 1985
Marine Corps, 20+ Years
This picture was taken after a house raid in the Haditha Triangle of Iraq in 2007 on my 2nd tour.
Report a Problem

Tom Muntsinger
Class of 1947
Air Force, 3 Years
During the Korean War, I was a USAF Auditing Officer first at Mountain Home AFBase in Idaho and subsequently at the U.S. Military Port of Manila in the Philippines. The above assignments came after graduating from the six-month long USAF Officer Candidate School (predecessor of the later-established Air Force Academy) in Texas.
Report a Problem 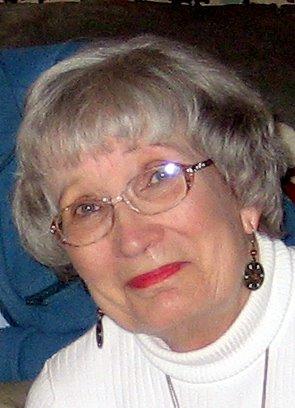 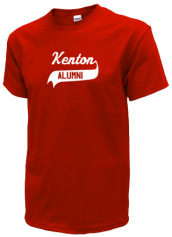 Read and submit stories about our classmates from Kenton High School, post achievements and news about our alumni, and post photos of our fellow Wildcats.

Post Your News
In Memory Of
Our Kenton High School military alumni are some of the most outstanding people we know and this page recognizes them and everything they have done! Not everyone gets to come home for the holidays and we want our Kenton High School Military to know that they are loved and appreciated. All of us in Kenton are proud of our military alumni and want to thank them for risking their lives to protect our country!