Have you lost your Kennebunk High School class ring? Have you found someone's class ring? Visit our Rams lost class ring page to search for your class ring or post information about a found ring.

ANDREW RALPH PRUNEAU
Class of 1969
Coast Guard, 23 Years
Made career in Coast Guard and retired as a Chief Electrician. Served most of career on various Coast Guard Cutters. Did boardings on drug boats. Picked up cubans and brought to Miami. Lived on Wood Island Lighthouse in Maine. One of our ships had the largest drug busts while served on it.
Report a Problem

Captain Louis Normand USNR-RET
Class of 1968
Navy, 20+ Years
Various Navy programs and 6 command tours. Proud of my country and proud to have served in the Naval Reserve for nearly 28 years.
Report a Problem

Clinton Parks
Class of 1973
Navy, 20+ Years
I was a Data Processor and in Aviation. I helped dispatch the First Iraqi War from Scott FB, IL. I was the number 1 bowler in my command and had an invite to join the PBA
Report a Problem

Eric Trifero
Class of 1997
Air Force, 4 Years
The things I did when I was young
Report a Problem

Harold Wakefield
Class of 1962
Navy, 8 Years
Worked as a printer at land bases as well as on
an aircraft carrier. Did three tours, on board the
carrier CVA-43 USS Coral Sea off Viet Nam. 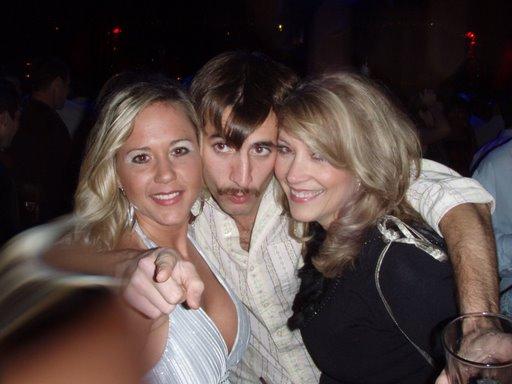 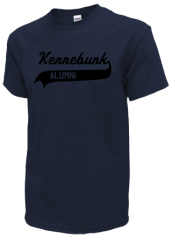 Read and submit stories about our classmates from Kennebunk High School, post achievements and news about our alumni, and post photos of our fellow Rams.

Please see our information posted on this page of the district's website: http://www.rsu21.net/developmentoffice.shtml<...
Read More »

View More or Post
In Memory Of
Our Kennebunk High School military alumni are some of the most outstanding people we know and this page recognizes them and everything they have done! Not everyone gets to come home for the holidays and we want our Kennebunk High School Military to know that they are loved and appreciated. All of us in Kennebunk are proud of our military alumni and want to thank them for risking their lives to protect our country!