Have you lost your Kenmore East High School class ring? Have you found someone's class ring? Visit our Bulldogs lost class ring page to search for your class ring or post information about a found ring.

CDR Kevin Foster
Class of 1981
Navy, 20+ Years
Commander Foster is the son of former Kenmore East High School Teacher Donald Foster and Elizabeth Foster and graduated from Kenmore East Senior High School in 1981. He then attended and graduated from the State University College at Buffalo with a Bachelor of Electronic Engineering Technology in 1986. He went on to Navy Officer Candidate School (OCS) and was commissioned in 1988.

Commander Fosterâ€™s initial assignment was to Naval Security Group Detachment (NSGD) Yokosuka, Japan as the Electronic Maintenance Officer. In 1990 he joined CARRIER GROUP FIVE, embarked on board USS MIDWAY (CV-41), where he supported OPERATION DESERT SHIELD and OPERATION DESERT STORM combat operations. He then attended the Defense Language Institute, School of Russian Studies, in Monterey, California, where he earned his certification as a basic Russian Linguist. He then reported to Naval Security Group Activity (NSGA) Rota, Spain, in 1992 where he was assigned as the Airborne Operations Officer and EP-3E Communications Evaluator with FAIRECONRON TWO (VQ-2). During this tour, Commander Foster earned his Naval Aviation Observer wings and flew numerous combat reconnaissance missions into Bosnia-Hercegovina supporting United Nations Humanitarian Relief and Enforcement Operations PROVIDE PROMISE and DENY FLIGHT.

Commander Foster then attended the Naval Post Graduate School (NPS) in Monterey, California, earning a Master of Science degree in Electronic Engineering (MSEE) in 1997. Upon graduation he reported to the Naval Information Warfare Activity (NIWA) in Suitland, Maryland as the Airborne Systems Officer, where he developed airborne information surveillance and attack systems for fixed wing aircraft, unmanned aerial vehicles (UAVâ€™s) and helicopters.

In March of 2001, Commander Foster reported to CARRIER GROUP TWO, embarked on board USS HARRY S TRUMAN (CVN-75) where he served as the Cryptologic Resource Coordinator (CRC) for the Strike Group. While on deployment Commander Foster was selected as the Mediterranean Battle Force CRC and qualified as the Staff Tactical Action Officer (STAO) supporting OPERATION ENDURING FREEDOM and IRAQI FREEDOM combat operations.

In May 2006, Commander Foster reported to the combined staff of Commander Naval Forces Europe and Commander U.S. SIXTH Fleet as the Force Cryptologist and Intelligence, Surveillance and Reconnaissance (ISR) Supervisor. During this tour he deployed with JOINT TASK FORCE LEBANON onboard USS MOUNT WHITNEY (LCC-20) and supported embassy security and the safe evacuation of nearly 15,000 AMCITS from Beirut during Israeli and Hizballah combat operations.

Commander Foster joined Navy Information Operations Command, Norfolk, VA in June 2008 where he served as the Director of the Navy Cyber Security Blue Team and the Chief Staff Officer. Commander Foster led the development of Cyber Security assessment programs for afloat and ashore commands and was instrumental in the execution of hundreds of cyber security assessments that identified thousands of network vulnerabilities.

Some of Commander Fosterâ€™s awards include the Air Medal (Strike/Flight), Meritorious Service Medal, Navy Commendation Medal and the Navy Achievement Medal in addition to numerous campaign and unit awards. His aircrew experience includes more than 1,700 flight hours in fixed and rotary wing aircraft.

James O'Malley
Class of 1989
Army, 20+ Years
Served in the Army on the M1A1 tank. Deployed to Desert Storm and to Iraq in 07-08 (and a couple in between). Was stationed at Ft. Stewart, GA; Ft. Knox, KY; recruited in Batavia, NY; Ft. Lewis, WA; and Vilseck, Germany. Retired a Sergeant First Class (E-7)
Report a Problem 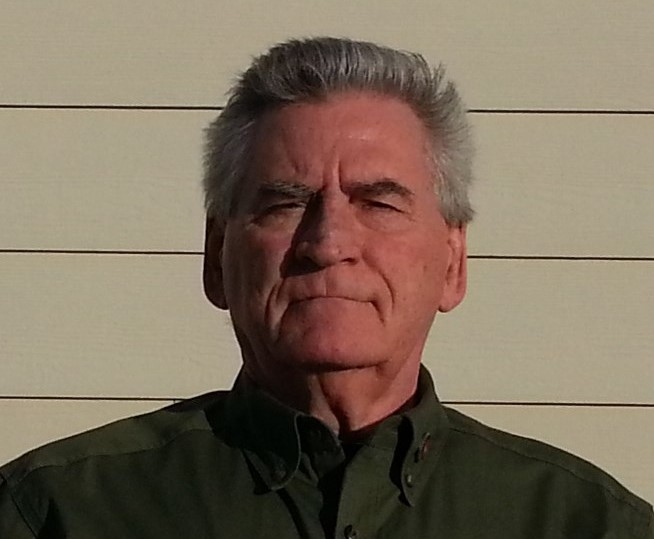 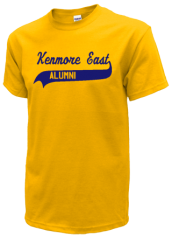 Read and submit stories about our classmates from Kenmore East High School, post achievements and news about our alumni, and post photos of our fellow Bulldogs.

Dan, I'm not real wise when it comes to the computer world, but I didn't see a way to get a hold of you. Please email m...
Read More »

View More or Post
Our Kenmore East High School military alumni are some of the most outstanding people we know and this page recognizes them and everything they have done! Not everyone gets to come home for the holidays and we want our Kenmore East High School Military to know that they are loved and appreciated. All of us in Tonawanda are proud of our military alumni and want to thank them for risking their lives to protect our country!