Have you lost your Kempsville High School class ring? Have you found someone's class ring? Visit our Chiefs lost class ring page to search for your class ring or post information about a found ring.

Anthony Schwartztrauber
Class of 1986
Army, 8 Years
I currently am working as a recruiter in Paris, Texas. I have deployed to Iraq to work in the mental health field. I have also trained in communications. I worked on radio and computer networks.
I love working for the Army and getting the chance to help people where they need help.

Bob Kahler
Class of 1977
Navy, 20+ Years
Served 21 years as US Navy Civil Engineer Corps Officer, including 7 years with the Navy Seabees. Made numerous deployments overseas in support of Navy/Marine Corps operations. Retired from Navy June 2003. Currently working in private sector as a facilities and construction manager.
Report a Problem

Daniel Mansfield
Class of 1996
Army, 6 Years
Engineers, 12c bridge crewmember, no river to deep no gap to wide we bridge em all
Report a Problem

Frederick Scott
Class of 1994
Army, 20 Years
Retired Army Combat Medic/Physical Therapy Tech with over 20 years of service. I’ve deployed to Saudi Arabia right after 9/11 while stationed in Germany. Saw combat in Iraq 2003 receive my Combat Medic Badge and two more times Afghanistan 2008,2013. Where I was awarded the Bronze Star.
Report a Problem

Frederick Williams
Class of 1999
Marine Corps, 4 Years
Worked in the School S-1 on Camp Lejeune, NC the heart of the Marine Corps handling all correspondence for the entire base,meet and greeting all Military Generals. Able to meet the Commandant and Sergeant Major of the Marine Corps. Hoorah
Report a Problem
123 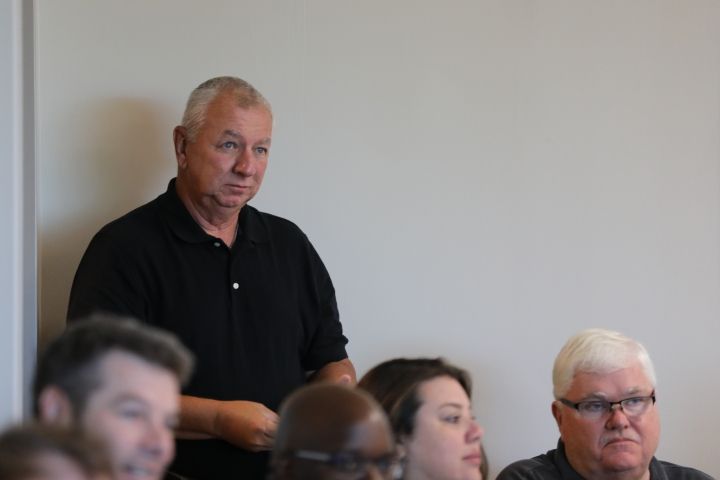 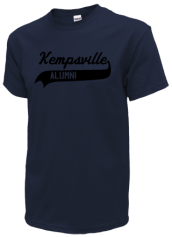 Read and submit stories about our classmates from Kempsville High School, post achievements and news about our alumni, and post photos of our fellow Chiefs.

where are you coach!?

View More or Post
In Memory Of
Our Kempsville High School military alumni are some of the most outstanding people we know and this page recognizes them and everything they have done! Not everyone gets to come home for the holidays and we want our Kempsville High School Military to know that they are loved and appreciated. All of us in Virginia Beach are proud of our military alumni and want to thank them for risking their lives to protect our country!