Have you lost your Kelso High School class ring? Have you found someone's class ring? Visit our Hilanders lost class ring page to search for your class ring or post information about a found ring.

Mike Ward
Class of 1983
Navy, 4 Years
Served three and a half years onboard the U.S.S. Enterprise. My primary duty was operating the equipment that caught the aircraft as they landed. My first major cruise was in 1984. We went to Hawaii, Hong Kong, Phillipines and Singapore. We deployed again in 1986. This time we went to Hawaii, Phillipines,Pakistan,France, Italy, and Australia. I was lucky enough to serve during peace time, however I was in the Phillipines during the Aquino election and the exile of Marcos. We also participated in the Libya crisis.
Report a Problem

Nicholas Wilkerson
Class of 1997
Air Force, 6 Years
Combat Convoy and Logistics
Spent 5 of his 6 years of service in Iraq. 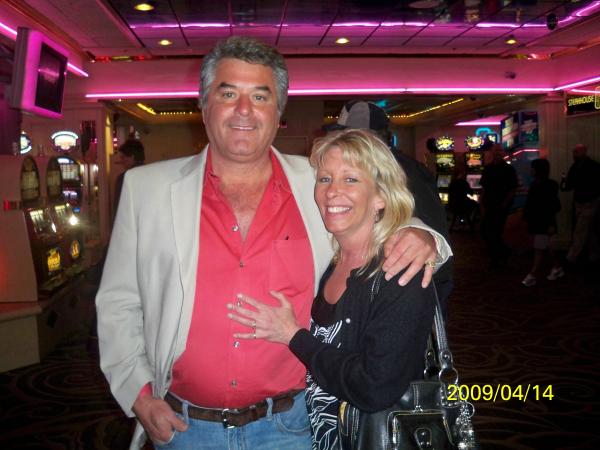 Read and submit stories about our classmates from Kelso High School, post achievements and news about our alumni, and post photos of our fellow Hilanders.

I was diagnosed with leukemia 5 years ago and am now a cancer survivor! I have 6 grandchildren. My youngest son is getti...
Read More »

View More or Post
In Memory Of
Our Kelso High School military alumni are some of the most outstanding people we know and this page recognizes them and everything they have done! Not everyone gets to come home for the holidays and we want our Kelso High School Military to know that they are loved and appreciated. All of us in Kelso are proud of our military alumni and want to thank them for risking their lives to protect our country!