Have you lost your Kearsley High School class ring? Have you found someone's class ring? Visit our Hornets lost class ring page to search for your class ring or post information about a found ring.

Miss my brother Allen. He was such a good guy . It's been many years since you've been gone Love from your sisters Valerie and Yvonne

ASH, Andrea Marie "Annie" - Of Davison, age 23, went to be with her Lord, Friday, September 26, 2008 at Covenant Cooper Health Care, after suffering many illnesses and fighting a courageous battle. Funeral Service will be held 11AM Tuesday, September 30, 2008 at Trinity Lutheran Church, 706 W. Flint St., Davison, Pastor Todd Frusti officiating. Burial will follow at Davison Cemetery. Visitation will be 12-3PM and 5-8PM Monday at Allen Funeral Home, 9136 Davison Rd, Davison and one hour prior to the service on Tuesday at the church. In lieu of flowers, memorial contributions may be made to the family. Andrea was born in Flint, MI on June 18, 1985, daughter of Jeffery and Rose (Moore) Ash. Andrea was a member at Trinity Lutheran Church where she loved to sing. She was a graduate of Kearsley High School in 2004 where she was devoted to music and the choir. Andrea was formerly employed at Rite Aid in Kearsley as a Pharmacy Tech in which she loved her job and her patients. She was a very kind, unselfish person that was a friend to all. Andrea is survived by her parents, Jeffery and Rose Ash; brother, Eric (Erika); grandparents, George (Shirley) Moore; grandmothers, Marilynn Ball and Shirley Bock; sister-in-law, Vanessa; nieces, Tristan, Chelsea and Emma; special friends, Sarah and Crystal Andrea is preceded in death by her brother Travis Payea, cousin Marky and grandfather Ralph Ash. A special thank you to the U of M Pediatric Oncology, Covenant Cooper Health Care CCU Department for their compassionate care, and giving her dignity and respect. Please share your thoughts with the family at www.allenfuneralhomeinc.com

Chad was my brother/cousin. He had a hard life until my paretns brought him into our home. He lived a very succesful life after this took place. He was about to graduate with his Bachelors Degree in Business when unexpectedly didn't feel good and fell asleep in the bathroom. His girlfriend woke up and found him stil lying there and wasn't responding. he was diagnosed with a genetic disorder called Long QT Syndrome. It deals with the heart. We miss him very much. I jsut wanted everyone to know what he died of because there were rumors as always, and they were hard to hear knowing they were not true.

Our sister passed away from ovarian cancer we miss her dearly. She left a set of Twin girls who just turned 13, 2 days before she passed away

Killed in car crash as passenger of Kenny Burke, Drunk driver racing another vehicle,crashed into the rear of Kenny`s car. Ed was my locker partner.He also just lived two blocks from me.we was very good friends.Kenny was my wrestling partner and at the time my best friend.Ken was burned severly. just to say peace to my friend Eddie, Dennis

Died in the attacks on the World Trade Center in New York City.

John Passed away on Aug. 14 2012, He was kind and caring to the ones who found him different and the ones who saw his talent. He his being honored. On Friday January 12, at 7:30 at Joe's bar in Flint. He treasured life, Kersley High, and all the friends and family that did not judge but loved him the way he lived. He is the most brilliant man I know and the world is at a loss for losing such a great soul. Pleas Join us in celebrating his life. and to bringing any pictures you have as well as memories. Info and address will be posted.

ROGERS , Lindsay Leigh - Of Flint, age 24, died Tuesday, December 23, 2003 as the result of an automobile accident. Lindsay has been laid to rest in Crestwood Cemetery.

Mark left this world suddenly and tragically in a auto accident, 36 years with that great smile and that fun man has truly been a gift , my love goes with him."Our family chain is broken and nothing seems the same, But as God calls us one by one the chain will link again".

Melinda passed from complications of a brain aneurysm.

My brother Michael passed after a year and a half long battle with kidney cancer. He lived in Ohio with his wife. He had 4 children and 8 grandchildren that were the light of his life. Our hearts are broken...

He died at the young age of 27. He was laid to rest in Flint Memorial.

our lives will never be the same 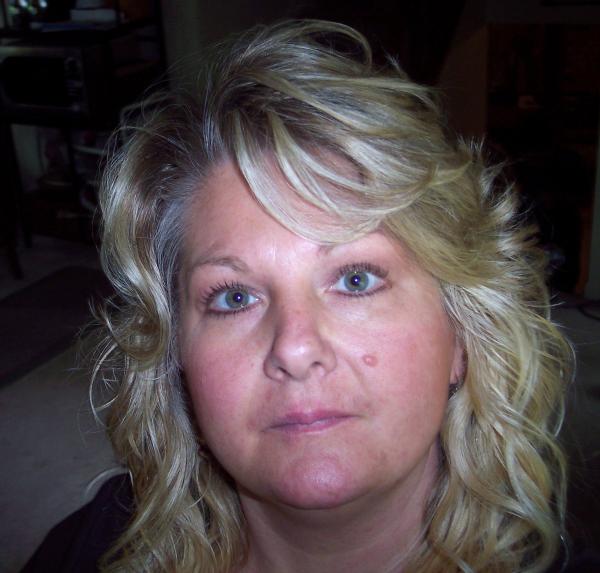 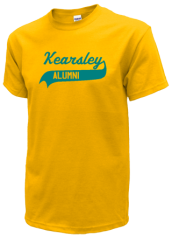