Have you lost your Kaukauna High School class ring? Have you found someone's class ring? Visit our Galloping Ghosts lost class ring page to search for your class ring or post information about a found ring.

Dennis (Squirrel) Kiffe
Class of 1964
Army, 2 Years
Stationed in Germany during Vietnam war. Discharged as a Staff Sargent in June, 1968
Report a Problem

George Louie Gast
Class of 1966
Marine Corps, 4 Years
Went to Vietnam in January of 1968. Did 2 tours with 2nd Battalion, 5th Marines, 1st Marine Division at the An Hoa Combat Base and MAG-16 at Marble Mountain. While there I went to see Royal Nelsen at the Navy Pier in Da Nang and childhood friend Tim Hardke at Fire Base Tomahawk in northern I Corps. Both were short but loaded with memories. I was on the first ever Vietnam Veterans Honor flight in the United States with several of my former classmates from KHS. That day all of us will always remember.
Report a Problem

Jerrold P Dakins
Class of 1967
Navy, 20+ Years
Served aboard the USS Bronstein during the Vietnam War, served three years at Guantanamo Bay Cuba, the USS Camden and USS Edward McDonnell. Made numerous deployments to the Pacific, Indian Ocean, Carabean and Central America. Served in Washington DC. Also served in a staff position at NROTC Auburn Alabama. Retired as a Senior Chief Storekeeper in 1988.
Report a Problem

John Mooney
Class of 1966
Navy, 17 Years
Served as an Aviation Ordnanceman for 17 years. Fixed & loaded a lot of aircraft guns & loaded a lot of bombs and missiles. Made two Vietnam cruises and several others to the Med and WESTPAC. Met a lot of wonderful people all over this little planet.
Report a Problem

Melissa (Geiger) Dykstra
Class of 1998
Army, 8 Years
Served 8 years with the Army Reserve and was deployed for Operation Enduring Freedom at the end of my career.
Report a Problem

Got to visit dozens of other military bases in many countries during my time on active duty.

Wes Brill
Class of 1966
Army, 20+ Years
I was in the Navy, joining the reserves as a Junior in high school. Left active duty as a Machinist Mate 3. Used my GI Bill and enrolled in college Army ROTC. Commissioned as a 2nd Lieutenant in the Army Medical Department. Stationed in Germany for almost 5 years, returning to Fort Sam Houston in San Antonio for advanced schooling with assignments to Walter Reed, The Pentagon, Fort Belvoir Virginia and returned to Walter Reed. Left active duty as a Major and entered civil service at Walter Reed Army Institute of Research as their Accountable Officer/asset manager. Accepted a promotion to work at the Army Human Resources Command in Alexandria Virginia as the Chief of Logistics/ G-4. Transferred under Base Realignment and Closure (BRAC) to Fort Knox Kentucky as advanced party to supervise the construction and establish support relationships. Retired as a GS-14 in 2010.
Report a Problem 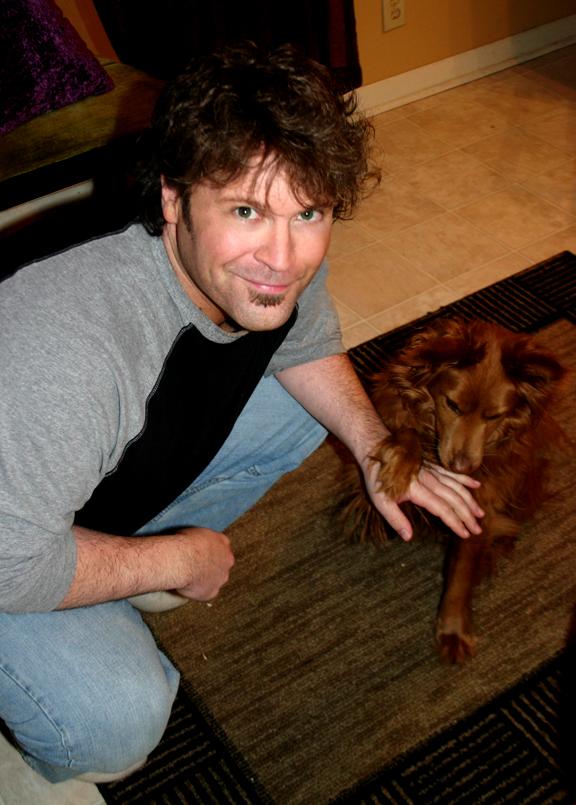 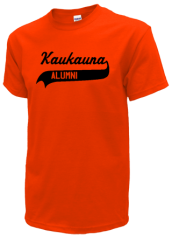 Read and submit stories about our classmates from Kaukauna High School, post achievements and news about our alumni, and post photos of our fellow Galloping Ghosts.

Can you tell me if the reunion has been planned yet for the class of 83? I have a family member that will be traveling ...
Read More »

View More or Post
In Memory Of
Our Kaukauna High School military alumni are some of the most outstanding people we know and this page recognizes them and everything they have done! Not everyone gets to come home for the holidays and we want our Kaukauna High School Military to know that they are loved and appreciated. All of us in Kaukauna are proud of our military alumni and want to thank them for risking their lives to protect our country!