Have you lost your Kaufman High School class ring? Have you found someone's class ring? Visit our Lions lost class ring page to search for your class ring or post information about a found ring.

Ashley Bolton
Class of 2006
National Guard, 3 Years
I have been serving in the Army National Guard since I graduated. I have currently been on call for all the hurricanes and possible Iraq here in my future. I still reside in Kaufman!
Report a Problem

Bill Livermore
Class of 1984
Army, 8 Years
Was in the Army and Army reserves as a heavy equipment operator. Active during Desert Storm. Now teaching school in AL.
Report a Problem

Jeff Petsch
Class of 1992
Army, 16 Years
Joined the Army right after high school in 1992 and have been in ever since. I am currently Sergeant First Class Petsch and plan on retiring with 20 years in service. I am stationed at Ft. Campbell, KY and have been deployed twice to Iraq.
Report a Problem

Joseph Nunnally
Class of 2001
Navy, 8 Years
Submarine Radioman. Best job in the Navy, have served on USS Nebraska SSBN 739 Gold. I completed 8 Strategic Deterrent Patrols. I am currently serving as a Navy Instructor for junior Radiomen. In January 2010 I will be reporting for duty onboard USS Henry M Jackson SSBN 730 Blue. HOOYAH Navy!!
Report a Problem

Lee Willard
Class of 2004
Marine Corps, 4 Years
Was apart of 5th ANGLICO out of Okinawa Japan, was in OIF 08-2 and 09-1 with deployments as well to Thailand and Philippines to train their RECON Teams. Then spent a year as inspector instructor staff training Marines for Combat at 3rd Infantry Battalion 24th Marine Regiment.
Report a Problem

zenaido rodriguez
Class of 1976
Marine Corps, 20+ Years
SPENT TWENTY- FOUR YEARS IN THE MILITARY, TRAVELED ALL OVER THE WORLD. STARTED MY CAREER IN THE INFENTRY,THEN SWITCHED OVER TO MAINT.
Report a Problem 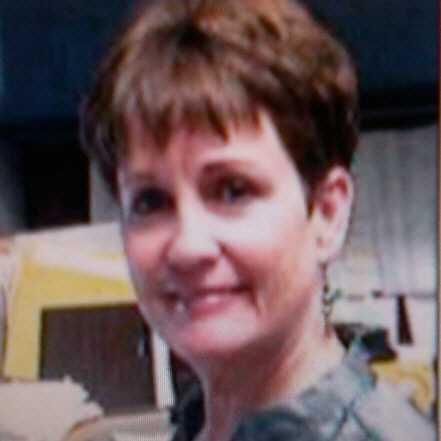 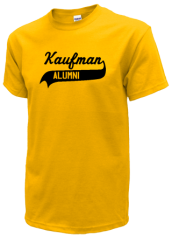 Read and submit stories about our classmates from Kaufman High School, post achievements and news about our alumni, and post photos of our fellow Lions.

Post Your News
Our Kaufman High School military alumni are some of the most outstanding people we know and this page recognizes them and everything they have done! Not everyone gets to come home for the holidays and we want our Kaufman High School Military to know that they are loved and appreciated. All of us in Kaufman are proud of our military alumni and want to thank them for risking their lives to protect our country!