Have you lost your Jonathan Dayton High School class ring? Have you found someone's class ring? Visit our Bulldogs lost class ring page to search for your class ring or post information about a found ring.

Bill Francis
Class of 1976
Army, 20+ Years
United States Military Academy graduate, commisioned into the Infantry (Airborne, Ranger). Served in numerous psoitions throughout the world including his latest assignment as Lead Planner for Department of Defense support of National Special Security Events in the Washington D.C. area (such as President Obama's Inauguration, Presidential State of the Union Addresses, the Pope's visit to Wash. D.C., etc.) Currently living in Alexandria, Virginia with his daughter, Catherine, a sophomore in high school. Best Wishes to all J. Dayton grads...Go Bulldogs!
Report a Problem

De Hillyer
Class of 1961
Marine Corps, 4 Years
I enlisted for 4 years and extended for six months. I was a M109 self-propelled 155 mm howitzer mechanic, but spent much of my time working in logistics. I was stationed at Camp Lejeune twice, with a 13-month tour in Vietnam (6 Jan 68 - 2 Feb 69). I was with 4th Battalion, 12 Marine Regiment, 3rd Marine Division. Our base camp was outside of Dong Ha in I Corps.
Report a Problem

robert heyman
Class of 1975
Marine Corps, 2 Years
was in marines and was dishonorable discharge
Report a Problem

Roger Bies
Class of 1952
Navy, 10 Years
Flew with the Navy Hurricane Hunter squadron and then with an anti-submarine patrol bomber squadron both out of NAS Jacksonville. Next flew all over the world with a Navy transport squadron out of McGuire AFB, NJ before leaving the Navy and becoming a Pan Am pilot.
Report a Problem
12 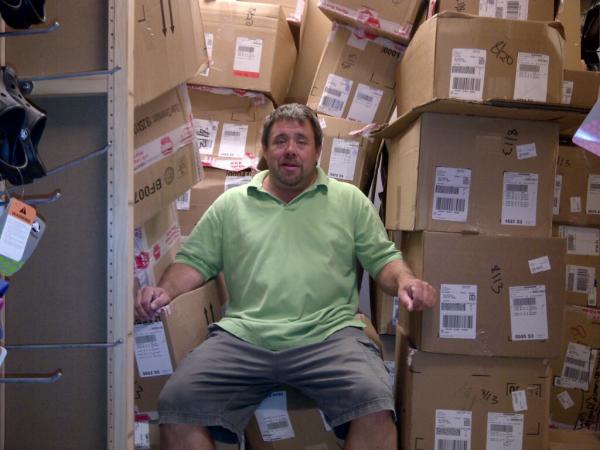 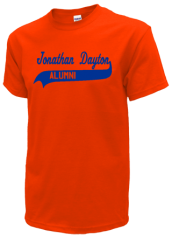 Read and submit stories about our classmates from Jonathan Dayton High School, post achievements and news about our alumni, and post photos of our fellow Bulldogs.

As you may have heard, the Jonathan Dayton High School football te...
Read More »

View More or Post
In Memory Of
Our Jonathan Dayton High School military alumni are some of the most outstanding people we know and this page recognizes them and everything they have done! Not everyone gets to come home for the holidays and we want our Jonathan Dayton High School Military to know that they are loved and appreciated. All of us in Springfield are proud of our military alumni and want to thank them for risking their lives to protect our country!