Have you lost your John Mcdonogh High School class ring? Have you found someone's class ring? Visit our Trojans lost class ring page to search for your class ring or post information about a found ring.

Dennis Forster
Class of 1966
Army, 20+ Years
Dedicated my life to serve a career in the Military and out of the Military to Protect your and my Freedom. Served in 4 wars (Vietnam (twice),Desert Storm, Afghanistan, Iraq (3x),)
Report a Problem

Don Evans
Class of 1979
Marine Corps, 20+ Years
serve at the white house with two different President,serve in Russia,France,and two tours in Japan.Serve in Desert Storm as a Gunner on a amtrac,and retired after 27 years of service.
Report a Problem

Don Evans
Class of 1979
Marine Corps, 20+ Years
First Seargant Don Evans enter the Marine Corps on March 30,1980 and retired in April of 2000.His duties include two seperate tours at the White House,three years in Russia,a tour in Japan,with the 1st.Marine Air Ground and Combat Battallion,Desert Storm where he recieve the Silver star and the Purple Heart for getting shot in the leg and leading his Marines into a live mine fields and killing 15 enemys guards.He also serve as senior NCO serving in 29 Palms Calif.Along with his accomplishiments he recieve two degrees at the University of Southern Calif.He's now retired and living in Arkansas.
Report a Problem

Ike Russell
Class of 1960
Air Force, 4 Years
I was a weatherman & spent my last year in Greenland - within the Artic Circle. Then went to LSU in Baton Rouge, La. for four years. I've had a very successful in business & spent 10 years on my & my wife's 44 ft boat. I have three successful sons. My third son has a world championship in baseball. AND . . . their's must more.
Report a Problem

James I. Russell - "Ike"
Class of 1960
Air Force, 4 Years
Weatherman & my last year inside the Artic Circle
Report a Problem

michael smith
Class of 1982
Navy, 4 Years
that was some of the best years of my life. i worked in combat operations.traveled around the world severals times,it was just great years....lol
Report a Problem 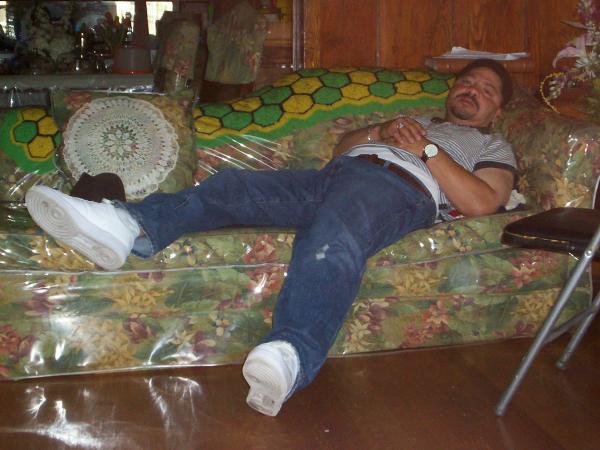 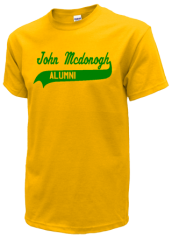 Read and submit stories about our classmates from John Mcdonogh High School, post achievements and news about our alumni, and post photos of our fellow Trojans.

Comming my invention will be posted on this site very soon!!!!!
Read More »

View More or Post
Our John Mcdonogh High School military alumni are some of the most outstanding people we know and this page recognizes them and everything they have done! Not everyone gets to come home for the holidays and we want our John Mcdonogh High School Military to know that they are loved and appreciated. All of us in New Orleans are proud of our military alumni and want to thank them for risking their lives to protect our country!