Have you lost your John Marshall High School class ring? Have you found someone's class ring? Visit our Monarchs lost class ring page to search for your class ring or post information about a found ring.

Michael E. Sloan
Class of 1976
Army, 20+ Years
Retired from the Army in 2003 after 23 years of service. Participated is several deployments. The most notable being Desert Shield/Storm and with the United Nations Peacekeeping Force in Macedonia. Began working as a government civilian employee immediately after retiring from active duty and currently work at Fort Irwin, California.
Report a Problem

Mike Carroll
Class of 1986
Army, 20+ Years
Twenty year career as a Military Policeman stationed in California, Maryland, North Carolina, Korea (3 times), and Germany. Served with the 82nd Airborne division and 16th MP Bridgade (Airborne) attaining the status of Master Parachutist. Combat Vetern of Operation Desert Storm, Peace Enforcement operations in Bosnia and Peacekeeping operations with the United Nations in Macedonia. Served in positions from squad leader to platoon sergeant and was a Jumpmaster Instructer in the 82d Airborne Division.
Report a Problem

Robert Matthess
Class of 1969
Navy, 4 Years
Active duty 7-1969 until 6-22-1973
Served aboard two guided missile ships. DLG-12 and DLG-9 both stationed on the east coast and both made cruises to various ports in the Atlantic, North Atlantic, Caribbean and Mediterranean.

Scott Mercer
Class of 2007
Army, 1 Years
He's in the Military poilce Divison for 6 years or longer.
Report a Problem 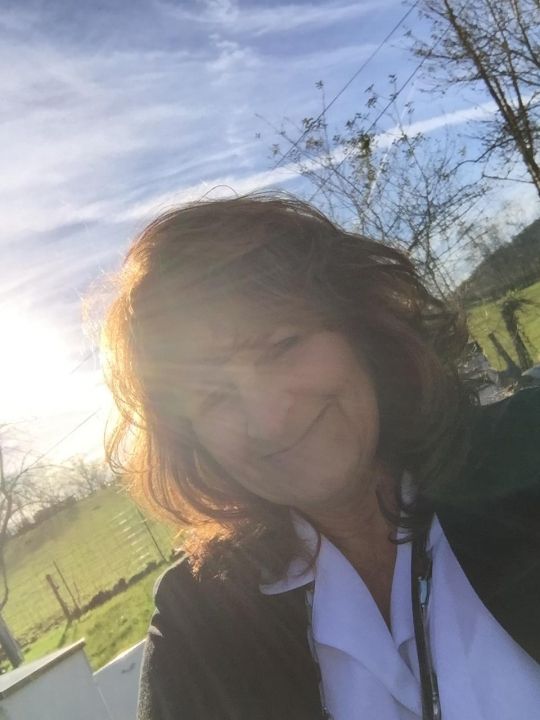 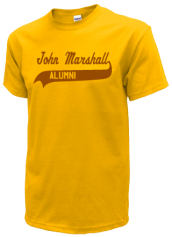 Read and submit stories about our classmates from John Marshall High School, post achievements and news about our alumni, and post photos of our fellow Monarchs.

Post Your News
In Memory Of
Our John Marshall High School military alumni are some of the most outstanding people we know and this page recognizes them and everything they have done! Not everyone gets to come home for the holidays and we want our John Marshall High School Military to know that they are loved and appreciated. All of us in Glen Dale are proud of our military alumni and want to thank them for risking their lives to protect our country!