Have you lost your John Glenn High School class ring? Have you found someone's class ring? Visit our Falcons lost class ring page to search for your class ring or post information about a found ring.

Killed in an auto accident

Died after a long illness

Died in an automobile accident on Rose Road Plymouth IN on the way to a 4-H picnic in Culver IN.

Gunshot would during an altercation at her home in Elkhart, Indiana.

A 26-year-old Indiana man was killed Friday in an explosion at the Illinois Institute of Technology's explosive research laboratory in Kingsbury, Ind., five miles south of LaPorte.

The man was identified as Michael S. Hamman, a technician, who lived in nearby Walkerton. 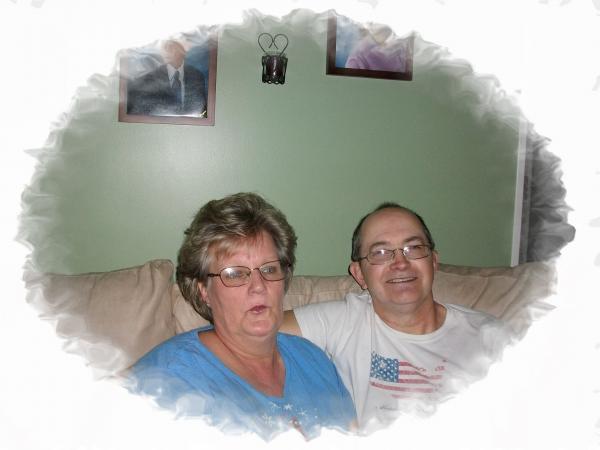 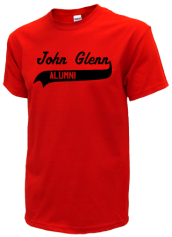 Read and submit stories about our classmates from John Glenn High School, post achievements and news about our alumni, and post photos of our fellow Falcons.