Have you lost your Jersey Community High School class ring? Have you found someone's class ring? Visit our Panthers lost class ring page to search for your class ring or post information about a found ring.

Alison Caldieraro
Class of 2002
Air Force, 6 Years
Just returned from a 7 month tour in Iraq. Currently stationed back home at Scott AFB, IL. I work in transportation, and plan on going back overseas next fall.
Report a Problem

Anthony Schaaf
Class of 1995
Army, 9 Years
Served on both active duty and in the Georgia National Guard. Served tour in Bosnia, Kosovo, and Iraq, as well as many other short tours throughout the country.
Report a Problem 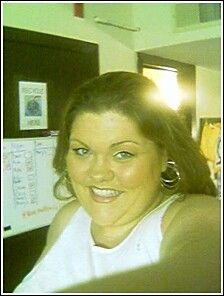 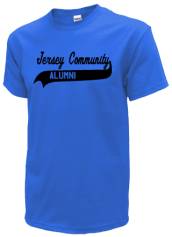 Read and submit stories about our classmates from Jersey Community High School, post achievements and news about our alumni, and post photos of our fellow Panthers.

After spending 40+ years in the Space business, the Corpus Christi ISD asked me to give a presentation to their Junior c...
Read More »

View More or Post
Our Jersey Community High School military alumni are some of the most outstanding people we know and this page recognizes them and everything they have done! Not everyone gets to come home for the holidays and we want our Jersey Community High School Military to know that they are loved and appreciated. All of us in Jerseyville are proud of our military alumni and want to thank them for risking their lives to protect our country!