Have you lost your Jenison High School class ring? Have you found someone's class ring? Visit our Wildcats lost class ring page to search for your class ring or post information about a found ring.

Robert Turzak
Class of 1970
Navy, 20+ Years
Served the last part of 'Nam, and was in the Med when Desert Shield started in 1990
Report a Problem

Steven Austin
Class of 1975
Marine Corps, 13 Years
Served in Japan, Korea, Panama, Barbados, Porto Rico and both coasts of the US
Report a Problem

Thomas "Jason" Star
Class of 1998
Air Force, 9 Years
Jason enlisted in the Air Force in August 1998 and started his service as a ground radio service technician at Tyndall AFB, FL. He then went to the Air Force Academy and Graduated in 2005 and is currently at Altus learning to fly the C-17
Report a Problem 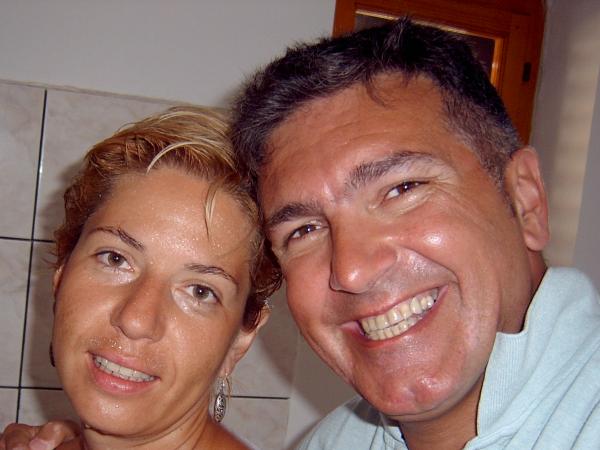 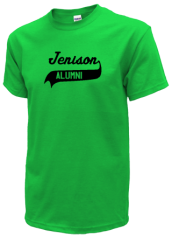 Read and submit stories about our classmates from Jenison High School, post achievements and news about our alumni, and post photos of our fellow Wildcats.

Members of the Class of 2008 can get their school records at the High School Guidance Office until June 24. Transcripts...
Read More »

View More or Post
Our Jenison High School military alumni are some of the most outstanding people we know and this page recognizes them and everything they have done! Not everyone gets to come home for the holidays and we want our Jenison High School Military to know that they are loved and appreciated. All of us in Jenison are proud of our military alumni and want to thank them for risking their lives to protect our country!