Have you lost your Jefferson High School class ring? Have you found someone's class ring? Visit our Saints lost class ring page to search for your class ring or post information about a found ring.

JAMES MARTIN
Class of 1961
Army, 6 Years
'63 GERMANY COLD WAR, THERE WHEN PRES. KENNDY WAS SHOT AND KILLED. '65 BACK TO STATES 3 MO FORT LENARDWOOD, MO. AUG '65 TOOK TROOPSHIP TO VIETNAM, COMBAT ENG. SEPT '66 FLEW BACK TO FORT ORD, CA. TRAINED RECRUITS GOING TO VIETNAM ABOUT WHAT TO EXPECT & HOW TO STAY ALIVE. UNTIL I GOT OUT. DIDN'T GRADUATE HAD TO MOVE OUT OF THE DISTRICT
Report a Problem

Michael Ensign
Class of 1977
Navy, 4 Years
Served on board the USS Paul Revere LPA 248 and the USS Buchanan DDG 214.
Report a Problem

Michael L Malmgren
Class of 1970
National Guard, 40 Years
Went to TJ in 1970 graduated early and started in Naval aviation serving aboard USS Constellation became a Pilot, Fighter Squadron VF 96 129 carrier landings (crashes as some would call them Transferred out when eyes got to bad to fly and joined Army . Accepted to 19th Special Forces Delta
seeing most of the bad parts of the world at the worst times. Went to Iraq March, 2003 took 3 rounds to the chest (lucky vest) and they sent me home.
I've been in medicine and in chiropractic ever since but getting ready to call it quits, hopefully in the next 5 years
Three children and raising one grandchild, now 6 years old 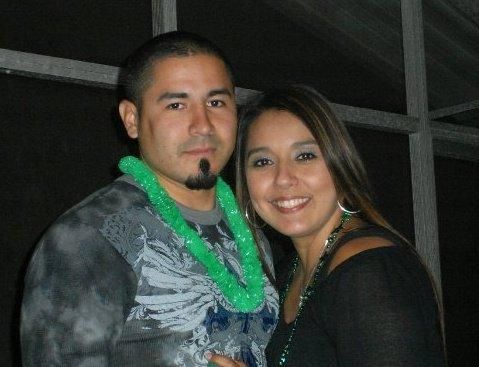 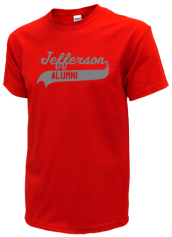 Read and submit stories about our classmates from Jefferson High School, post achievements and news about our alumni, and post photos of our fellow Saints.

In memory of Dean Schneider

View More or Post
Our Jefferson High School military alumni are some of the most outstanding people we know and this page recognizes them and everything they have done! Not everyone gets to come home for the holidays and we want our Jefferson High School Military to know that they are loved and appreciated. All of us in Edgewater are proud of our military alumni and want to thank them for risking their lives to protect our country!