Have you lost your Jefferson High School class ring? Have you found someone's class ring? Visit our Eagles lost class ring page to search for your class ring or post information about a found ring.

Geib, Edward Phillip Jr.
HELENVILLE - Edward Phillip Geib Jr., age 76, found peace on Tuesday, June 12, 2007. He was best known as a perfectionist, loved by all. His family was his most important gift. He was a steamfitter from Local 601 for many years. He was named steamfitter of the year for two years at the Brenner Company. He was the loving husband of the late Joanne (Murray); dear father of Patricia (Richard) Wilke and Carl (Mary) Geib; loving grandfather of Jesse and Zabrina Hildebrandt; and is further survived by other relatives and friends. Funeral services will be held on Saturday, June 16, 2007, at 1 p.m. at HARDER FUNERAL HOME, Brookfield. Visitation will be from 9 a.m. until the time of services. A special thanks to his working "buddy," Michael "Mikey" Murray and Buddy Geib. A special warm and loving thanks to his dog, Willie. Harder Funeral Home 18700 W. Capitol Drive (262) 781-8350 www.harderfuneralhome.com

Trisha was hit head on by a 4th offense drunk driver on her way home from work Thursday, May 9th, 2008. She passed away a week later at University Hospital in Madison. Her smile and laughter will never be forgotten. Please, please, please don't drink and drive. It's just not worth the risk. 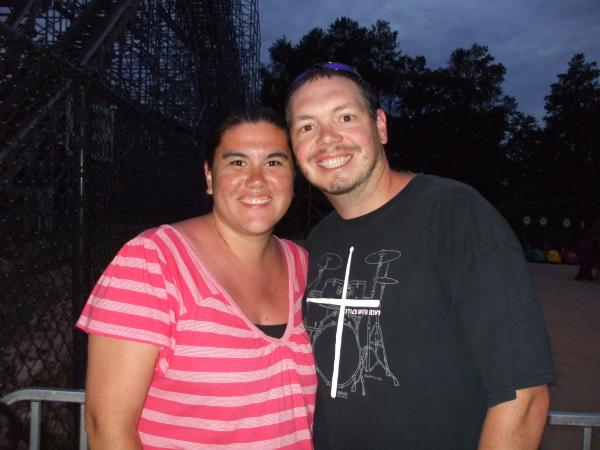 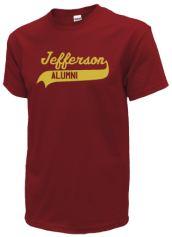 Read and submit stories about our classmates from Jefferson High School, post achievements and news about our alumni, and post photos of our fellow Eagles.

lost classmates of Class of 1963

We are looking for Randall Adams, Carol Lukas Lee and Ken Zettelmeier. Any help would be appreciated. Please send info...
Read More »