Large reward if someone finds my Thomas Jefferson High School 1980 ring. Gold ring blue stone. My daughter wore it and lost it about 15 years ago in Tampa or Clearwater Fl. We would love to have it back I have special memories attached to this ring. I could order a ring but it is not the same. Thanks

My house was robbed and my ring was stolen. It was a ladies Spirit of 76 Herff Jones ring with a white stone and Jefferson Dragons on the other side. My signature is on the inside, Lila Nap. Please email me if you find it.

My daughter lost my 1980 Thomas Jefferson High School ring about 15 years ago. In Tampa. It is good with blue stone and I believe it had gold on top of the stone as well.

Steven Suarez - Lost class ring of 1973 Jefferson Dragons with year on one side and Dragon emblem on the other. Initials SWS inscribed inside with red stone (birthstone). Was taken when house was robbed in 1988

My house was robbed april 2003. They took my class ring, some items were found at a local pawn shop in south tampa. 10k yellow Gold with royal blue stone, class of 84, thomas jefferson high school. Initals GDP on underside.

I, Mirta Bulnes, class of 1964 had my Jefferson Dragon ring stolen from my home in the year 1993.
Here in Tampa. Town n Country area.

My class ring was stolen. Class of 1992. Aquamarine March Birthstone. White gold. Dragon mascot on one side and music note on the other. Initials SLM.

I lost my class ring on the day I graduated in 1978. I wish I still had it. It had the Jefferson colors and inscriptions on the ring. My initials were JK. jhoople@tampabay.rr.com. 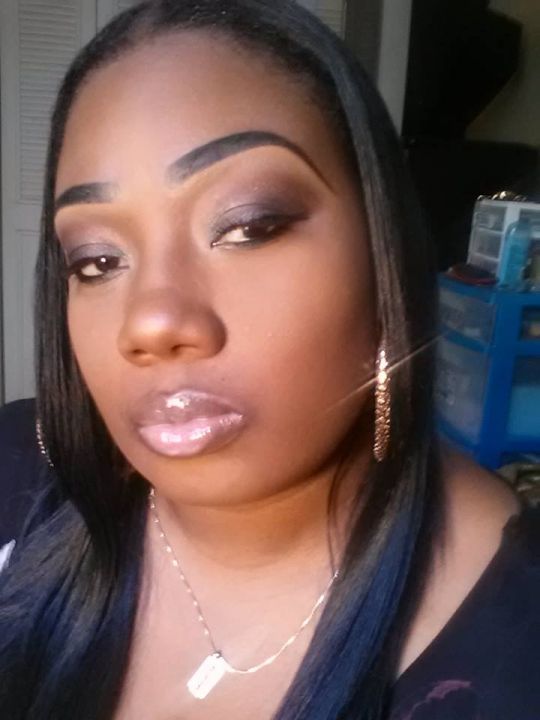 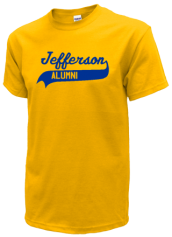 View More or Post
Help make someone’s holiday season even better by reuniting them with their class ring. Class rings can hold a lot of meaning for some people and losing it can be heartbreaking. Our Jefferson High School Lost Rings page is the perfect place to post and reunite someone with his or her lost class ring. If you have lost your class ring or found someone else’s simply enter all the details you can about the ring so it can be easily identified. Be sure to put your contact information on the post so that the owner of the ring can reach you.