Have you lost your James River High School class ring? Have you found someone's class ring? Visit our Rapids lost class ring page to search for your class ring or post information about a found ring.

Byron Stembridge
Class of 1997
Navy, 13 Years
I have been a U.S. Navy Quartermaster since December 1997.
Report a Problem

Lee D. Hutchinson
Class of 2000
Marine Corps, 4 Years
Went to the Marines in 2000 and was stationed in North Carolina
Report a Problem

Robert Len Harris
Class of 2000
Army, 8 Years
One tour to Iraq and Two tours to Afghanstan
Report a Problem 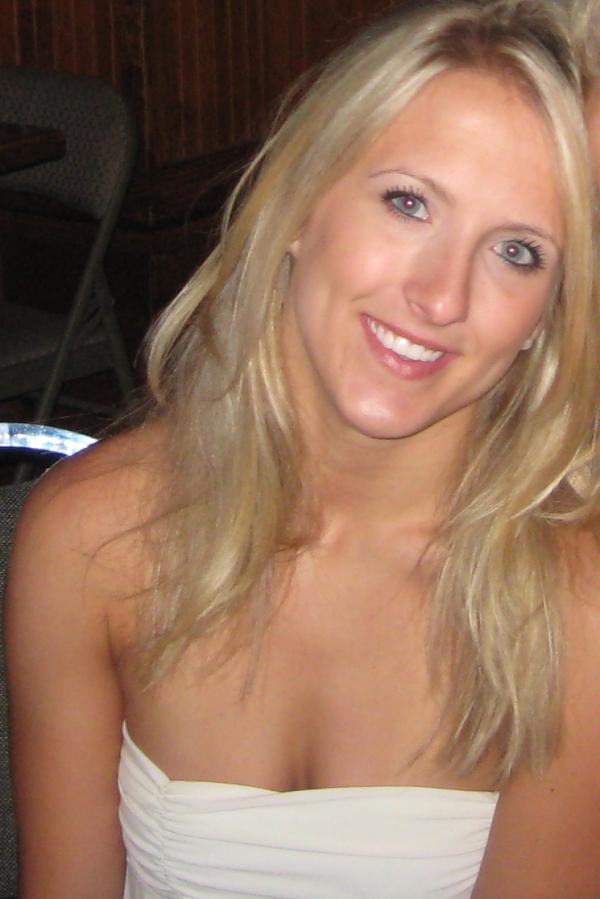 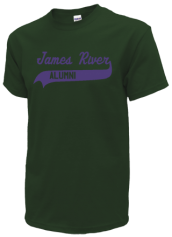 Read and submit stories about our classmates from James River High School, post achievements and news about our alumni, and post photos of our fellow Rapids.

I want to make sure somebody contracts me when our next Reunion is going to be. I can't believe it is almost 20 years al...
Read More »

View More or Post
In Memory Of
Our James River High School military alumni are some of the most outstanding people we know and this page recognizes them and everything they have done! Not everyone gets to come home for the holidays and we want our James River High School Military to know that they are loved and appreciated. All of us in Midlothian are proud of our military alumni and want to thank them for risking their lives to protect our country!