Have you lost your James River High School class ring? Have you found someone's class ring? Visit our Knights lost class ring page to search for your class ring or post information about a found ring.

US DECORATIONS AND BADGES:

Harold Martin
Class of 1991
Army, 11 Years
A lot of blood, sweat and tears.
Report a Problem

Jeffrey Costa
Class of 2004
Marine Corps, 8 Years
Was based in Jacksonville NC.
Report a Problem

John M. Slusser II
Class of 1981
Air Force, 11 Years
Got caught in the early 90s reduction in force program, really had plans of staying but it was great while it lasted.
Report a Problem

Michael Broughman
Class of 1995
Air Force, 19 Years
MSgt Michael Broughman is married to his wife Mary Frances and had three children. He is currently Stationed at Eglin AFB, Florida where he directs the Anesthesia department at the 96 Medical Group. He served in a special duty position as a flight medic for 13 years, completing 6 deployment tours, totalling 3 years of combat experience, in support of Operation Enduring Freedom/Iraqi Freedom/New Dawn. For his sustained performance and delivery of medical care to hundreds of critically injured patients he has been awarded the Air Medal and 2 Aerial Acheivements for meritorious service during combat. He has also been awarded the Defense Meritiorious Service Medal, Joint Commendation Medal and 2 Air Force Commendation Medals and the Military Volunteer Medal. He has received over 10 performance awards including the 2014 Senior Non-Commisioned Officer of the Year for the 96 Medical Group. 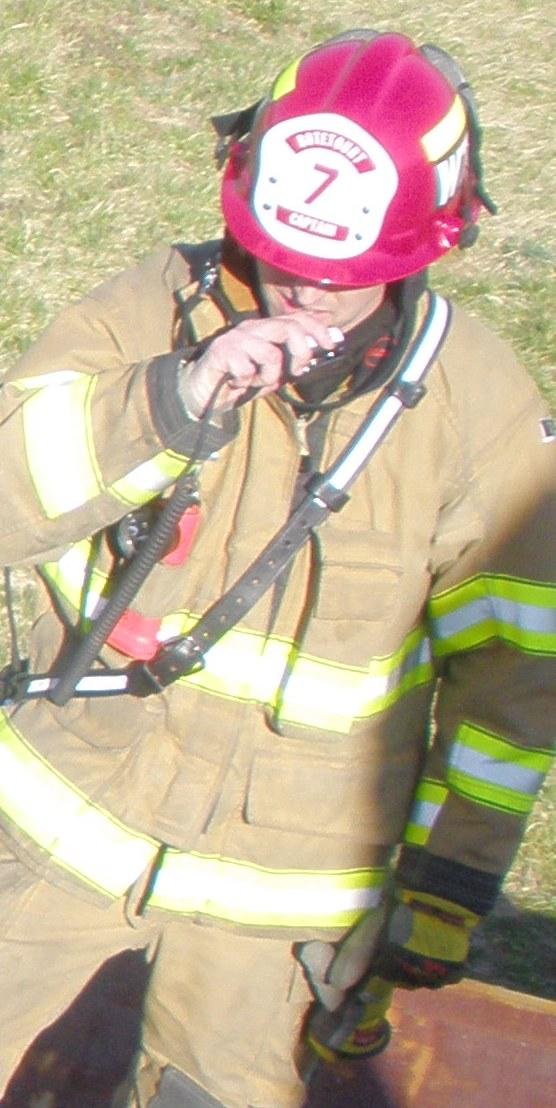 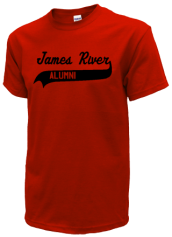 Read and submit stories about our classmates from James River High School, post achievements and news about our alumni, and post photos of our fellow Knights.

Post Your News
In Memory Of
Our James River High School military alumni are some of the most outstanding people we know and this page recognizes them and everything they have done! Not everyone gets to come home for the holidays and we want our James River High School Military to know that they are loved and appreciated. All of us in Buchanan are proud of our military alumni and want to thank them for risking their lives to protect our country!