Have you lost your James Logan High School class ring? Have you found someone's class ring? Visit our Mighty Colts lost class ring page to search for your class ring or post information about a found ring.

Colleen Smith
Class of 1984
Marine Corps, 10 Years
Served between 1985- 1995. Mostly reserve at Camp Pendleton in the 4th LAV Bn. Served some at El Toro in the Air Wing. Activated for Desert Storm/Desert Shield. MOS 2841 Ground Radio Repairman then went back for more school in 29 Palms for MOS 2861 Ground Radio Technician. My sister, Annette, also became a Marine one year after me. She was hospitalized for one week during bootcamp but still made it through. Leslie, my daughter, also served in the Marince Corps for a few years. My husband is a retired Marine.
Report a Problem

Gary Cruz
Class of 1998
Navy, 4 Years
Medical Corpsman serving as a combat medic with the U.S. Marine Corps. "It is the best job I have ever had in my life, I love my Marines."
Report a Problem

Norm Hughes
Class of 1964
Navy, 20+ Years
Last Command COMSURFRON ONE
Served around the world with USN and USMC
VietNam, Beirut

Scott Cunnison
Class of 1991
Marine Corps, 13 Years
I'm very proud of my brother for serving his country as he has.
Report a Problem 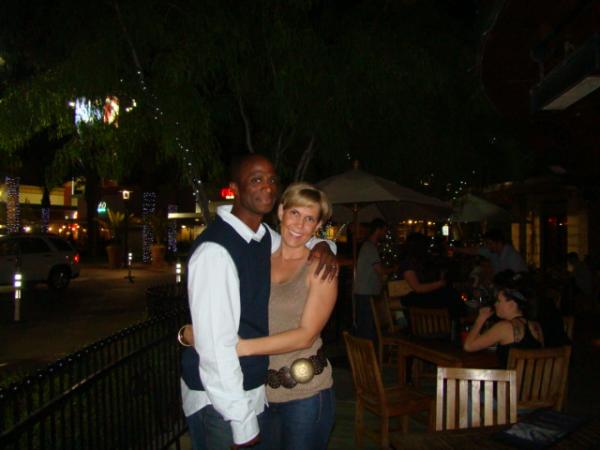 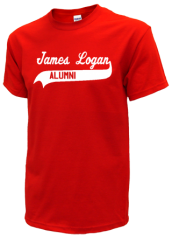 Read and submit stories about our classmates from James Logan High School, post achievements and news about our alumni, and post photos of our fellow Mighty Colts.

The class of 79 is itching for a class reunion.
Read More »

View More or Post
In Memory Of
Our James Logan High School military alumni are some of the most outstanding people we know and this page recognizes them and everything they have done! Not everyone gets to come home for the holidays and we want our James Logan High School Military to know that they are loved and appreciated. All of us in Union City are proud of our military alumni and want to thank them for risking their lives to protect our country!