Have you lost your James Lick High School class ring? Have you found someone's class ring? Visit our Comets lost class ring page to search for your class ring or post information about a found ring.

1SG Donald J. Fisher
Class of 1986
Army, 17 Years
Currently serving. I have participated in combat operations in Panama, Operation Desert Storm, 2 tours in Iraq, 1 tour in Afganistan, 1 tour in Guantanamo Bay Cuba. I love what I do. My Daughter, who has just completed her second year of college has just enlisted as a interegator.
Report a Problem

David Paluso
Class of 1975
Army, 16 Years
Servered in 11 ACR in Fulda Germany,got out used my GI bill and received my BA in History and my commission in Armor and was posted to the 1 AD in Erlangen Germany. Severed with the 1ID Ft Riley, KS. I was the S3 Air 4-37 AR during Desert Storm.
Report a Problem

Dennis Sciba
Class of 1966
Army, 20+ Years
After graduating from San Jose State during the Vietnam War, I entered the Army as a Second Lieutenant. My various assignments in the States included Fort Lewis, WA in the Field Artillery, two tours in the Pentagon on the Department of the Army Staff, Fort Leavenworth, Kansas, and a Battalion command at Fort Benjamin Harrison, IN. I also served two tours in Germany in the 1st Armored Division and 7th Corps. After my Battalion command, I retired as a Lieutenant Colonel and followed my Army Nurse wife to West Point. After her tour there, we stayed in the area, and I taught school for 22 years. I now have a "retirement job" at the National Purple Heart Hall of Honor in New Windsor, New York.
Report a Problem

George Goumas
Class of 1966
Air Force, 4 Years
I served from 1968 to 1972 in both the South East Asian and European theaters. I was a member of the U.S. Air Force Security Service, and worked as an intelligence analyst with National Security Agency
Report a Problem

HECTOR E. MEDAL
Class of 1958
Navy, 4 Years
SERVED ON DESTROYER AND TRAVELED AS A WARSHIP ATTEMPTING TO CREATE SIMULATED WARGAMES WITH SUBMARINES.
Earned GED with the Navy.
Discharged honorably at New London, CT. and remained in NEW ENGLAND.

Robert Bautch
Class of 1986
Navy, 10 Years
A Navy sailor stationed onboard two ships (USS MAUNA KEA and USS Abraham Lincoln.) An auxiliary Machinist Mate who operated Air Conditioning plants and Cryogenic Plants. I made three deployments to the Persian Gulf during desert shield and desert storm. My favorite ports are: Australia, Philippines, Hong Kong, and Kenya. I'll always remember my four years at James Lick and all the fun we had as a class. I do wish I spent less time ditching / cutting class and more time in class. James Lick did have some hot girls!
Report a Problem 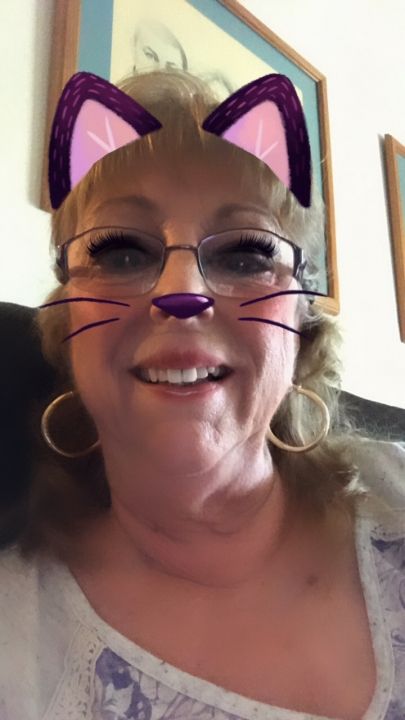 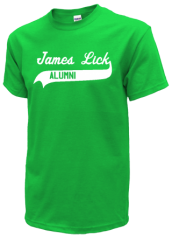 Read and submit stories about our classmates from James Lick High School, post achievements and news about our alumni, and post photos of our fellow Comets.

View More or Post
In Memory Of
Our James Lick High School military alumni are some of the most outstanding people we know and this page recognizes them and everything they have done! Not everyone gets to come home for the holidays and we want our James Lick High School Military to know that they are loved and appreciated. All of us in San Jose are proud of our military alumni and want to thank them for risking their lives to protect our country!