Have you lost your Jacksonville High School class ring? Have you found someone's class ring? Visit our Golden Eagles lost class ring page to search for your class ring or post information about a found ring.

Charles Donahue Jr
Class of 1969
Air Force, 20+ Years
I flew C-130's for the USAF in Alaska,Philippines,Arkansas,and back to AK flying C-12's. I am presently flying Boeing 757/767 A/C for NWA (DELTA). I live in AK but fly out of MSP to/from Alaska and Hawaii.
Report a Problem

David Thrift
Class of 1979
Air Force, 20+ Years
Jet Engine Mech. for four years, then retrained to be a Flight Engineer on C-130's flying thru hurricanes for 20 years retired in 2004. Now civil service GS-12 in Germany.
Report a Problem

Deborah K Blanchard
Class of 1972
Army, 20+ Years
Commissioned through Officer Candidate School; served overseas and in the US as a counterintelligence officer, special security officer, and inspector general. Retired in out of the Pentagon 1 year before 9/11
Report a Problem

Denise Selph
Class of 1998
Army, 10 Years
I was honorably discharged out of the army after 10 yrs of service in Feb 2007. My last tour while in the army was served over in Iraq in support of Iraqi Freedom.
Report a Problem

James Duke
Class of 1978
Air Force, 15 Years
Flew C-141B's for 10 of the 15 years in, along with 4 years in T-38's as an Instructor pilot in Texas. Flew in Desert Star and Provide Comfort missions and other fun stuff. Seperated as a Major in the Reserves.
Report a Problem

Jeff Militano
Class of 1981
Coast Guard, 20+ Years
24 plus years in the Coast Guard, retired as an E-8.
Stationed all over the world, been to over 15 countries. Operations Specialist, primarily worked Search and Rescue. 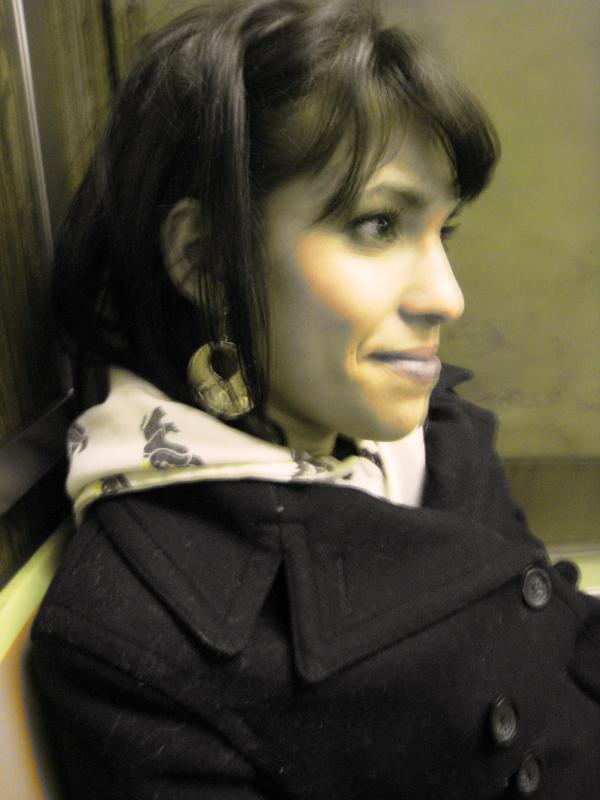 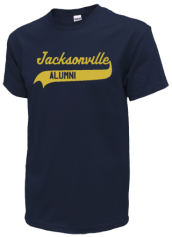 Read and submit stories about our classmates from Jacksonville High School, post achievements and news about our alumni, and post photos of our fellow Golden Eagles.

JHS Library is missing Yearbooks. If you can donate ANY yearbook, Please send it to the High School or if you live in or...
Read More »