Have you lost your Jackson Memorial High School class ring? Have you found someone's class ring? Visit our Jaguars lost class ring page to search for your class ring or post information about a found ring.

Allen Mench
Class of 2001
Marine Corps, 4 Years
served in Iraq as a heavy equipment mechanic and wrecker crewmen for convoys.
Report a Problem

Daniel Beagan
Class of 2007
Army, 6 Years
Daniel Served with the 367th mitary police company as a 31E, deployed from October 2011 until October 2012.
Report a Problem

Greg Emmons
Class of 2005
Navy, 6 Years
As of Jan 2011, has served on USS Lake Champlain as a Radioman/Surface Rescue swimmer, deployed twice to the Middle east in support of multinational combined maritime anti-terrorism and anti-piracy operations, and once to the western Pacific in support of multinational exercises supporting the South Korean Navy, and Japanese Maritime Self Defense Force.
Report a Problem

Karolyn Braun
Class of 1995
Army, 3 Years
Enlisted and served as a 68W combat medic with the 230th Engineers, Maui, HI. Received my commission as a 72D, environmental science officer serving with the 29th BSB, Kapolei HI.
Report a Problem

mitchell gabe
Class of 1972
Marine Corps, 20+ Years
Retired as a gunnery sgt. Was a flight coordinator for the 2nd marine airwing.served 5 years as a recruiter in philly
Report a Problem

Richard F Kelly
Class of 1974
Marine Corps, 20+ Years
Served with the 1st of the 4th Marines in Vietnam in 1975. Went into the Army in 1979. Currently I am in the CBWTU as a Command Sergeant Major after 2 mobilizations. I will be celebrating 38 years of service in June 2012
Report a Problem

Steve Matias
Class of 2004
Marine Corps, 7 Years
Served in the Marine Corps. As an Infantryman in 2/8 Golf Co. also as Marine Combat Instructor Trainer of Water Survival
Report a Problem 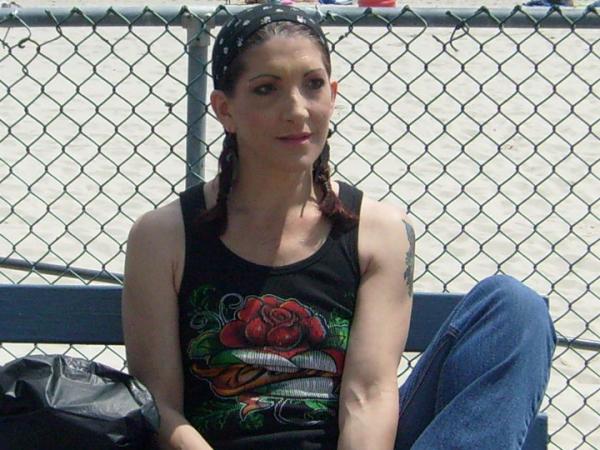 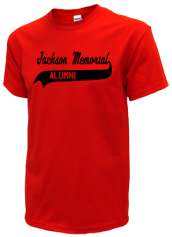 Read and submit stories about our classmates from Jackson Memorial High School, post achievements and news about our alumni, and post photos of our fellow Jaguars.

The Air Force Junior ROTC program is establishing a Hall of Honor which will be located in the lobby of the Memorial ent...
Read More »

View More or Post
In Memory Of
Our Jackson Memorial High School military alumni are some of the most outstanding people we know and this page recognizes them and everything they have done! Not everyone gets to come home for the holidays and we want our Jackson Memorial High School Military to know that they are loved and appreciated. All of us in Jackson are proud of our military alumni and want to thank them for risking their lives to protect our country!