Have you lost your Jack Yates High School class ring? Have you found someone's class ring? Visit our Lions lost class ring page to search for your class ring or post information about a found ring.

Sweet, Loyal, Wise woman of God. Lost her battle with an aggressive form of breast cancer. After 52 years of close contact, she is missed so much.

Alma Newsom, the owner of Newsom Media Group, served as a reporter, news anchor, talk show host and program director at KHOU-TV from 1971-1984, breaking ground as either the first or among the first African-American females to hold those positions.
"A talented writer, eloquent speaker, and trailblazing executive, Alma Newsom left a memorable footprint in Houston media," HABJ President Jerome Solomon said. "She is the definition of a difference-maker. Some of the finest journalists in Houston count her as a mentor and friend, as she taught some, hired many and advised countless others."
After leaving television, Newsom served as Communications Director for Texas Congressman Mickey Leland, and was lauded for the professional dignity she displayed while speaking for his family and staff in the aftermath of his death.
Newsom's Washington D.C. work also included being a Media Specialist for the Immigration & Naturalization Service. Locally, she was on the Houston and Harris County Sports Facility Public Advisory Committee.
A Texas Southern University graduate, Newsom was an assistant telecommunications professor at her alma mater, teaching courses in business communication, broadcast writing, broadcast practices and production.
An advocate for diversity in the workplace, she was a powerful voice in the business community, who worked to bring change to many professional environments through her corporate and executive training programs.

Life is only ours to borrow
Given to us by the greatest
To love, enjoy and treasure.
For nothing is promised
Nothing is exact
So when we have someone,
Even if it is for a shot time
Tell them, show them, let them know
That they are truly loved.
Let’s dry our tears, lighten our hearts
For the life that has left us will
Return on Heaven’s Shore.
But my faith is that I will
Meet you there someday in
Heavens glorious clouds

Love you Always,
Your Mother
Pinky

Cecil made his transition18 years ago at his home on a Tuesday morning, the week of Thanksgiving. We miss him very much.

Anus Mathews Michelle passed away not sure of the date

Edwin passed away suddenly he is missed
very much by me Adrian, his Birthday is November 15, Edwin would have been 46 yrs.old.
Brother truly missed.

I would like to say Happy Birthday to my brother "G-Dub" we miss you very much his birthday was November 8.

He is missed dearly 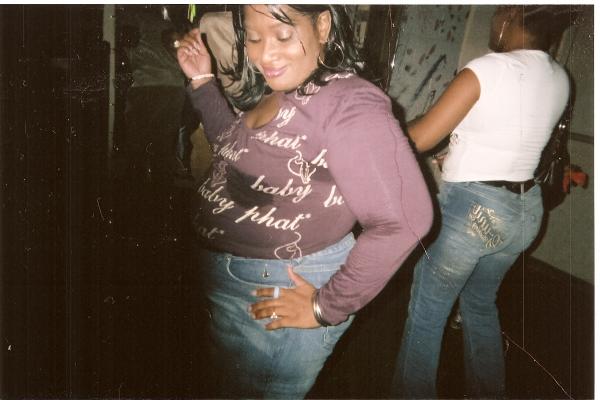 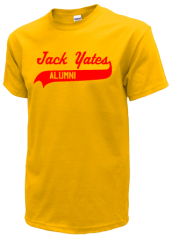 Read and submit stories about our classmates from Jack Yates High School, post achievements and news about our alumni, and post photos of our fellow Lions.