Have you lost your J. I. Burton High School class ring? Have you found someone's class ring? Visit our lost class ring page to search for your class ring or post information about a found ring.

Dianne passed away in 1980 from complications rersulting from her heart surgery. As some of you may remember she had open heart suregery in Charlottesville while she was in HS.

Don suffered from illnesses resulting from daily spraying of Agent Orange in VN.. This past year has been particularly punishing. While the MI was shocking, still not surprising. He had been diagnosed with CLL in 1986....in spite of all, he continued to be active and enjoyed many trips to Florida to visit grandchildren.

My passed away in July 2009 after a long illness.

Bobby passed after a long illness in Savannah GA. He lived with his daughter. He had been married to Dianne Helms who has passed many years ago. See her notice above. Bobby and Dianne also have a son who lives in DC. Bobby had a very eventful life and will be missed by his many friends. 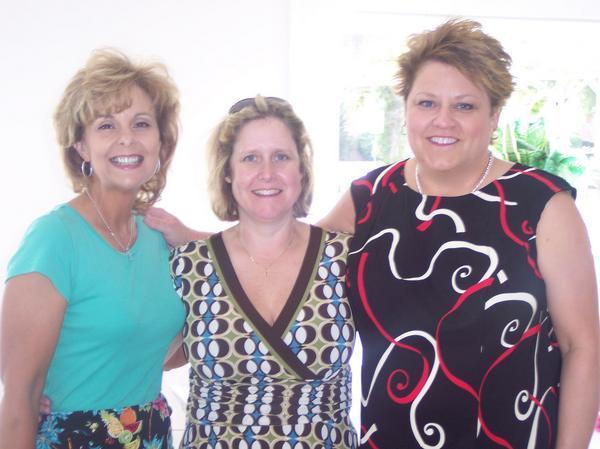 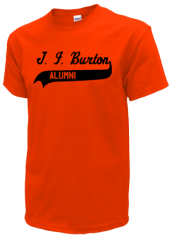