Have you lost your Irvin High School class ring? Have you found someone's class ring? Visit our Rockets lost class ring page to search for your class ring or post information about a found ring.

Harold Martinez
Class of 1975
Marine Corps, 6 Years
Force recon member. I enjoyed my time in service and would volunteer again if my country called and allowed me the chance.
Report a Problem

Johnie Simpson
Class of 1961
Army, 3 Years
Served my entire time at Ft Bliss from basic to discharge. I was an instructor at the Air Defense School. I obtained to rank of Staff Sargent (E-6)
Report a Problem

Michael R. Flores
Class of 1978
Marine Corps, 20+ Years
Currently in the Marine Corps and getting ready to retire in February 2009. I will retire as Master Gunnery Sergeant equivalent to the rank of Sergeant Major. Had 2 tours in Iraq, one of them being the one when invasion of Iraq in 2003. Attached is a picture of my son and me.
Report a Problem 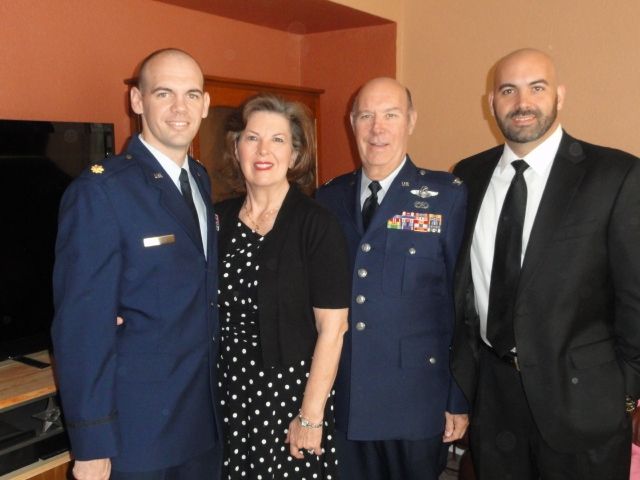 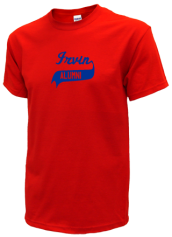 Read and submit stories about our classmates from Irvin High School, post achievements and news about our alumni, and post photos of our fellow Rockets.

Post Your News
In Memory Of
Our Irvin High School military alumni are some of the most outstanding people we know and this page recognizes them and everything they have done! Not everyone gets to come home for the holidays and we want our Irvin High School Military to know that they are loved and appreciated. All of us in El Paso are proud of our military alumni and want to thank them for risking their lives to protect our country!