Have you lost your Interlake High School class ring? Have you found someone's class ring? Visit our Saints lost class ring page to search for your class ring or post information about a found ring.

It is with great sadness that I tell other Interlake graduates about the loss of my brother Patrick. Patrick graduated in 77 and was known to many. He died in a freak skiing accident on Mt. Hood Oregon. He leaves behind a wife of 30 years and his four children. Patrick left the Bellevue area and traveled the world, He studied in Europe and was an avid outdoors person. He was known in his place of residence Longview Washington as a great humanitarian, working hard as a community advocate for many. Patrick was a practicing attorney for decades. His humor was greatly known as an organizer of Longview’s squirrel fest, a community event that drew thousands and delighted children and adults alike. Patrick was preceded in death by his mother Lois Patricia Kubin, his father Carl James Kubin and our brother Daniel Max Kubin. This sister misses him dearly as does the rest of the family. 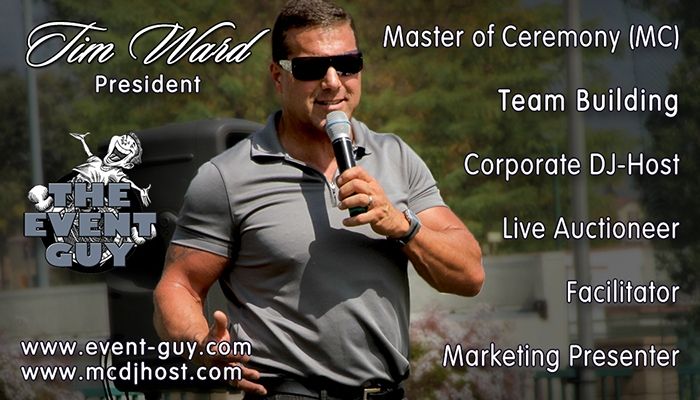 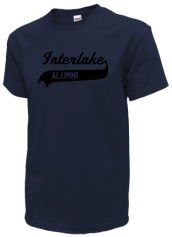 Read and submit stories about our classmates from Interlake High School, post achievements and news about our alumni, and post photos of our fellow Saints.