Have you lost your Indianola High School class ring? Have you found someone's class ring? Visit our Indians lost class ring page to search for your class ring or post information about a found ring.

Chris Capps
Class of 1995
Navy, 14 Years
AC1 Capps has served 14 years and is 6 years from retirement. Currently he is stationed on his second ship the USS CVN71 Theodore Roosevelt. Since graduating in 1995, he went to boot camp in Great Lakes Illinois and proceeded in his career to Millington Tennesee where he went to school to become and airtraffic controller. From there he has been to NAS Key West, FACSFAC Jacksonville located in Jacksonville, FL, USS John F. Kennedy located in Mayport, FL, NAS Brunswick located in Brunswick ME then on to the USS T. Roosevelt located in Norfolk, VA. He has been through 2 Operation Enduring Freedom Cruises with port visits including Marmeris Turkey, Tarragonna Spain, Cape Town South Africa, Dubai UAE, Bahrain UAE, Saint Martin Virgin Islands and London England.
Report a Problem

Chris Capps
Class of 1995
Navy, 16 Years
Navy Air Traffic Controller will be stationed at Greece May of 2011
Report a Problem

Parker Swan
Class of 1966
Navy, 20+ Years
Served enlisted for 15 years then 15 years as a Naval Officer. Served mosted on Submarines & Sub Tender out of Hawaii, Guam and Charleston,SC. Retied in 2004 as a Lieutenant Commander
Report a Problem

Robert M Bruett
Class of 1965
Navy, 4 Years
Served 4 years in the US Navy and 4 tours in VietNam
Report a Problem 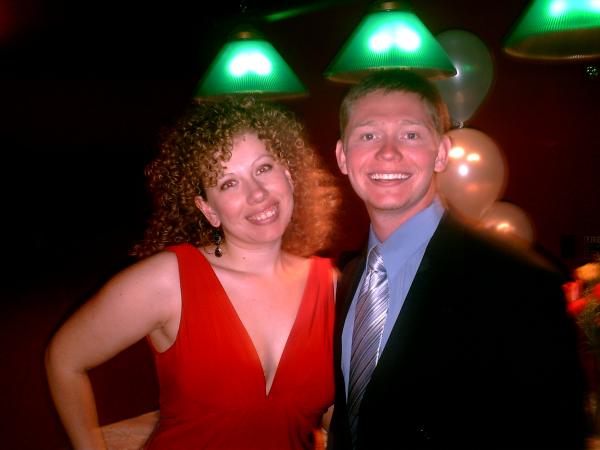 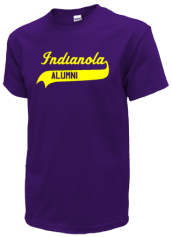 Read and submit stories about our classmates from Indianola High School, post achievements and news about our alumni, and post photos of our fellow Indians.

Post Your News
Our Indianola High School military alumni are some of the most outstanding people we know and this page recognizes them and everything they have done! Not everyone gets to come home for the holidays and we want our Indianola High School Military to know that they are loved and appreciated. All of us in Indianola are proud of our military alumni and want to thank them for risking their lives to protect our country!