Have you lost your Independence High School class ring? Have you found someone's class ring? Visit our Mustangs lost class ring page to search for your class ring or post information about a found ring.

Daniel J Hamilton
Class of 1977
National Guard, 20+ Years
Retired. One deployment to Bosnia and One to Iraq
Report a Problem

Jon Gillen
Class of 1980
Navy, 4 Years
Jon was a radioman aboard the uss La More County
Report a Problem

Wesley Hall
Class of 1992
National Guard, 16 Years
Been in the National Guard since I was a senior. My last mobilization I was stationed in Afghanistan for 12 months.
Report a Problem 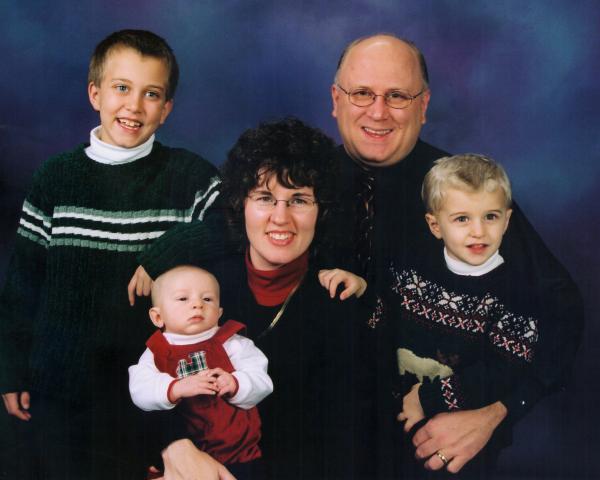 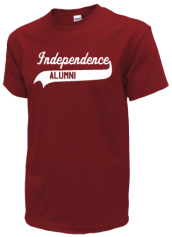 Read and submit stories about our classmates from Independence High School, post achievements and news about our alumni, and post photos of our fellow Mustangs.