Have you lost your Hughes Center High School class ring? Have you found someone's class ring? Visit our Big Red lost class ring page to search for your class ring or post information about a found ring.

Donald Beets
Class of 1965
Army, 4 Years
Dropped out of Hughes High School in December of 1964, while a senior (still consider the class of 65 as my class!!) During my military service, took the GED, returned to Hughes, to find that I already had the required credits for graduation. As a result I received my high school diploma from Hughes in October of 1967. GO graduating class of October 1967!!. Served as a 98J30 Electronic Warfare Analyst, assigned primarily to NATO. Trained in my MOS at Ft Devens, MA and Ft Meade Maryland. Served overseas in Sinop Turkey, Asmara Ethiopia, and Brindisi Italy. Retired after 30 years with the City of Cincinnati, Water Works.
Married, 5 children, 7 grandchildren, and 3 great grandchildren.

Thomas Bramer
Class of 1996
Army, 13 Years
Still serving as a Field Artillery Non-Commissioned Officer. Have been stationed in Germany for 11 years and currently in El Paso, Texas.
Report a Problem

Wendell E. Anderson Sr.
Class of 1972
Air Force, 10 Years
I served as an Air/Ground/Air Radio operator ( 1st in last out)..and was discharged Honorably in March of 1985...additionally, I served as a member of Air Force Entertainments, "Tops In Blue"..
Report a Problem 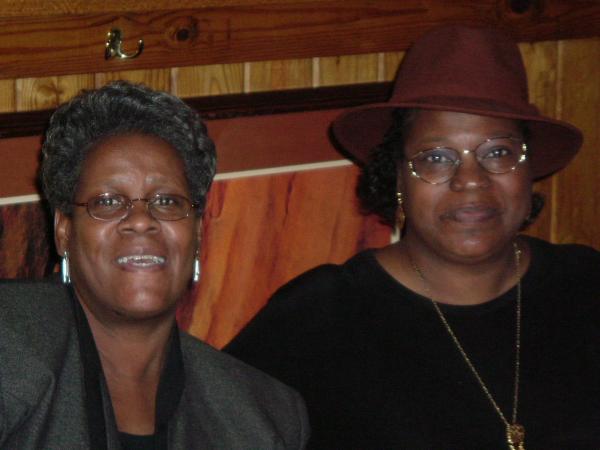 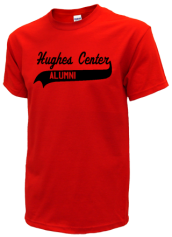 Read and submit stories about our classmates from Hughes Center High School, post achievements and news about our alumni, and post photos of our fellow Big Red.

Plans are already being set, location will be the Cincinnati Hyatt in downtown, date is set for Saturday, September 1, ...
Read More »

View More or Post
Our Hughes Center High School military alumni are some of the most outstanding people we know and this page recognizes them and everything they have done! Not everyone gets to come home for the holidays and we want our Hughes Center High School Military to know that they are loved and appreciated. All of us in Cincinnati are proud of our military alumni and want to thank them for risking their lives to protect our country!