Have you lost your Hudson High School class ring? Have you found someone's class ring? Visit our Cobras lost class ring page to search for your class ring or post information about a found ring.

1SG Carl Torkelson
Class of 1985
Army, 20+ Years
Hmmmm.........long, strange trip it has been. 22 years, 17 Countries, 31 States and a couple of trips to "Disneyland East". Just taking a break before the next round begins. Currently working with Space and Missile Defense Command/Army Stategic Command.
Report a Problem

Anthony Thomas
Class of 1997
Marine Corps, 6 Years
I am trained as a communication operator, in civilian terms I am the guy that has the radio on his back, I servrd my 1st 4 years as a Generals Driver
Report a Problem

Bennett Edmonds
Class of 1997
Air Force, 4 Years
Logistics out of the D.C. metro area and the Pentagon.
Report a Problem

Christine Baugher Schlipp
Class of 1988
Air Force, 15 Years
I have worked in a various computer support jobs. I have been lucky enough to see 9 different countries. The Air Force has been a wonderful experience for me and my family.
Report a Problem

christopher hilton
Class of 1993
Air Force, 15 Years
Hello all I have served now for 15 years Ive been deployed to Haiti in 94 and now on my third deployment to Iraq with 3ID Fort Stewart, GA
Report a Problem

Christopher Hilton
Class of 1993
Army, 18 Years
Serveing since Feb 94 to preset. Have been stationed in Ft Drum, NY for 6 years. The went to Ft Stewart, GA for 10. Currently at Ft Riley, KS and I have 18+ years in the Active Army. I have been deployed to Haiti, Kuwait and Iraq. I have had 5 Total deployments in my 18 years Feb 13 will be 19years of service. Looking foward to Retirement soon.
Report a Problem

D. Mark MInner
Class of 1982
Army Reserves, 8 Years
Attended U.S. Army Chaplain School summer 97
Commissioned as an officer
Served in the U.S. Army Reserves from 1997-1986.
Attached to Kinston, NC Protroleum Support Btn in June of 2002 and deployed to Iraq during 2003, the start of the Operation Iraqi Freedom and Operation Enduring Freedom. Honorably discharged in February of 2006 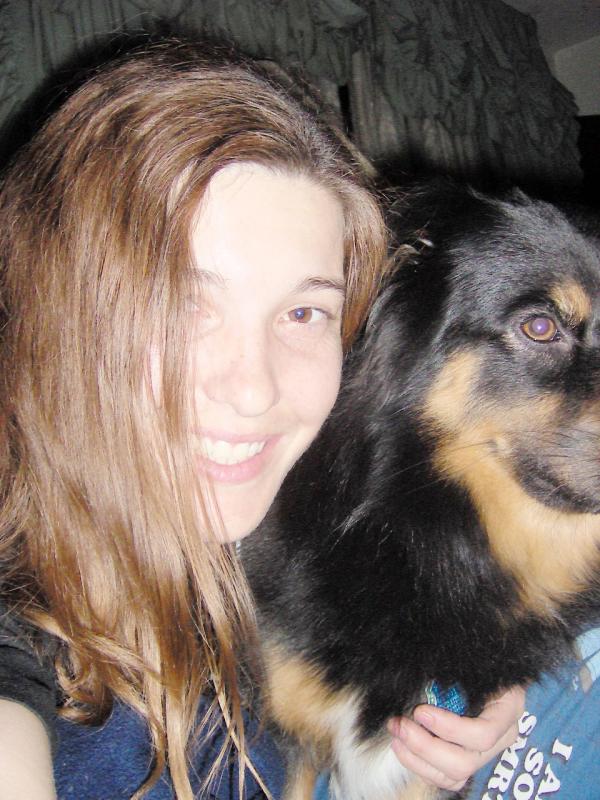 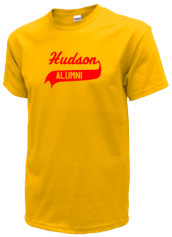 Read and submit stories about our classmates from Hudson High School, post achievements and news about our alumni, and post photos of our fellow Cobras.

View More or Post
In Memory Of
Our Hudson High School military alumni are some of the most outstanding people we know and this page recognizes them and everything they have done! Not everyone gets to come home for the holidays and we want our Hudson High School Military to know that they are loved and appreciated. All of us in Hudson are proud of our military alumni and want to thank them for risking their lives to protect our country!