Have you lost your Hudson Falls High School class ring? Have you found someone's class ring? Visit our Tigers lost class ring page to search for your class ring or post information about a found ring.

Aaron Cooper
Class of 2000
Army, 8 Years
Aaron served 13 months in the Iraq and Kawiti region from 2/03 to 3/04. He received several medals for his service.
Report a Problem

Cortland Catellier
Class of 2001
Army, 8 Years
Sgt. Catellier has been with the U.S. Army National Guard and Previously the U.S. Marine Corps for a total of 8+ years now. He served over in the Iraqi Freedom Conflict and may also be going over to serve in the Afghan war as well. Great Job to my husband, and our U.S. Soldier!
Report a Problem

DANIEL STOY
Class of 1996
Marine Corps, 13 Years
Ssgt Stoy joined the Marines right after high school. He has been deployed to Iraq. 2004 he was wounded in the Battle of Fallujah , 2006 he was wounded in a road side bombing outside the city of Fallujah and in 2006 two months after he was wounded he got hit again outside of Fallujah.
Ssgt Stoy was apart of the security detail for the U.S.S Cole after it was bombed in 2000.
He is know stationd at Camp Lejeune NC

Gary French
Class of 1972
Army, 20+ Years
Photojournalist, Vietnam era veteran, also served in first Iraq war as well as various Army operations, the last one for me being L.A. Riots
Report a Problem

Joe Clark
Class of 1985
Army, 9 Years
Military Policeman in the 108th, (Air Assault), MP Company/503rd (Airborne) MP Battalion from 1985 until after Desert Storm in 1991. Then assigned to USAG MP Company, 16th MP Brigade (Airborne) as a Traffic Accident Investigator until my discharge in 1994. Been deployed to Honduras twice, St. Croix US Virgin Islands after Hurricane Hugo, Panama twice- 1988 to quell the riots and 1989 to remove Noriega, Desert Shield/Desert Storm, and various locations throughout the US. Went Air Assault in 1989and to Traffic School in 1991. Always assigned to Ft. Bragg, NC and probably would have stayed in for 20 years if I could have been stationed overseas at least once, but no such luck. No regrets.
Report a Problem
123 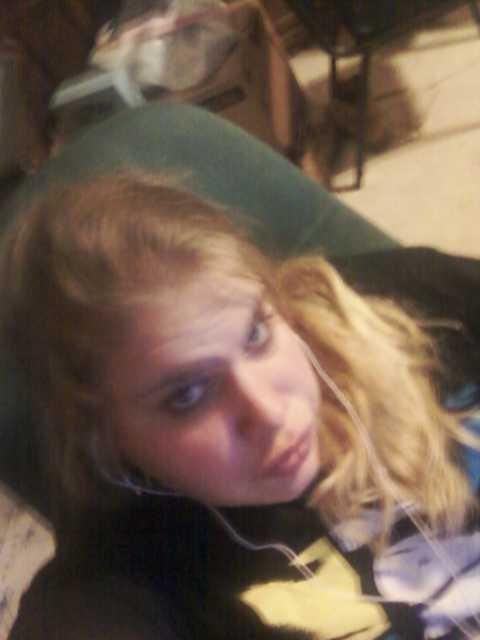 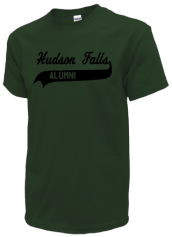 Read and submit stories about our classmates from Hudson Falls High School, post achievements and news about our alumni, and post photos of our fellow Tigers.