Have you lost your Hubbard High School class ring? Have you found someone's class ring? Visit our Eagles lost class ring page to search for your class ring or post information about a found ring.

Don Berlin
Class of 1980
Air Force, 4 Years
Security police. Basic training and tech training in Texas. Then to Cheyenne Wyoming for SAC command. Did GLCM training in Arizona then off to Comiso, Sicily to be a trainer in OPSEC and COMSEC and international road signs..
Report a Problem

IBill Gilmore
Class of 1960
Air Force, 20+ Years
Pilot...check out my book to find out the rest. Title: Dear Jason and Jodi. 474 combat missions in Asia. Thanks!
Report a Problem

james wood
Class of 1961
Army, 3 Years
Army security agency , sever in the philippines and vietnam at phu bai 64 and 65
Report a Problem

Keith B. Lindsay
Class of 1978
Army, 6 Years
First two years stationed at camp graves in Korea winter the first two NCO academy when I training in Alaska but my last 3 years in service in Germany for 6 years before the
Report a Problem

Rich Possert Jr.
Class of 1994
Navy, 17 Years
Joined after high school in 1994. Have served on 4 ships and have deployed with them into the Arabian Gulf during the Global War on Terror and Operation Iraqi Freedom as well as in the Adriatic Sea during Operation Nobile Anvil/Allied Force. Currently is stationed on USS Farragut DDG-99 homeported in Mayport, FL.
Report a Problem

Stewart Orr
Class of 1977
Army, 20+ Years
Started in the 82nd Airborne Division as a forward observer then Some time in the Infantry in the ohio national guard finished in Psycological Operations in Iraq
Report a Problem 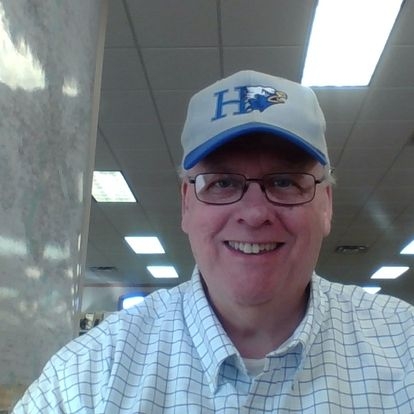 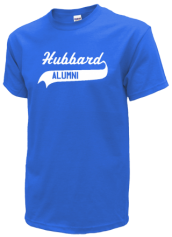 Read and submit stories about our classmates from Hubbard High School, post achievements and news about our alumni, and post photos of our fellow Eagles.

View More or Post
In Memory Of
Our Hubbard High School military alumni are some of the most outstanding people we know and this page recognizes them and everything they have done! Not everyone gets to come home for the holidays and we want our Hubbard High School Military to know that they are loved and appreciated. All of us in Hubbard are proud of our military alumni and want to thank them for risking their lives to protect our country!