Have you lost your Howell High School class ring? Have you found someone's class ring? Visit our Highlanders lost class ring page to search for your class ring or post information about a found ring.

Brian died in a car accident on his morning commute to work in New York from his home in Connecticut on June 12, 2006. He was a Managing Director at Deutsche Bank. His parents, Barb and Frank, and brother Noel ('93) and his family live in Howell. Brian's wife and 2 sons - Kevin 9 and Jason 6, are in CT. HE IS SORELY MISSED! Barb would like to hear from anyone with memories of Brian.

MARY LOU WOLVERTON of Fowlerville. Age 68. Died Sunday, September 16, 2007 at her residence. Funeral service will be held 10:00 AM Thursday, September 20, 2007 at the Streeter Funeral Home, 507 W. Maple, Byron. Pastor Oliver H. Allbright officiating. Burial in the Sanford Cemetery, Cohoctah. Visitation at the funeral home Tuesday from 6-8 PM and Wednesday 1-4 PM and 6-8 PM. Memorial donations may be made to the St. Joseph Mercy Livingston Hospice. Mary Lou was born in Howell, Michigan on December 5, 1938 the daughter of George and Evelyn (Elliott) Dunn. She married Keith R. Wolverton in Howell, MI on February 28, 1957. She lived her entire life in the Livingston County area. Mary Lou was a graduate of Howell High School, Class of 1956. She worked alongside her husband on the family farm for many years. Mary Lou was an aid for the transportation department at Fowlerville Area Schools helping the handicapped for 12 years. Surviving are her Husband-Keith, Sons-Dan and wife Denise Wolverton of Webberville, John and wife Carrie Wolverton of Howell, Ken and wife Cathy Wolverton of Durand. Daughter-LuAnn and husband Andy Pless of Howell, 12 grandchildren, 2 great grandsons, Brothers-George (Judy) Dunn of Gaylord, Jack (Kari) Dunn of Pinckney, Sisters-Barbara Ann (Art) Williams of Westland, Sherry (Del) Borgsdorf of Venice, FL, Barbara Kay (Glen) Wilkinson of Venice, FL., Beverly (Bruce) Keeler of Manistee. Several nieces, nephews and cousins. She was preceded in death by her parents. Arrangements by Streeter Funeral Home, Byron 810-266-4611 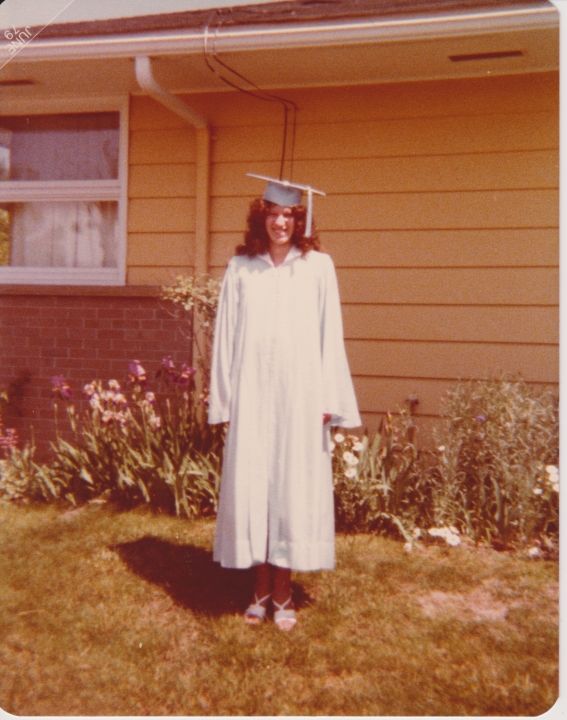 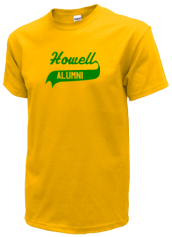 Read and submit stories about our classmates from Howell High School, post achievements and news about our alumni, and post photos of our fellow Highlanders.