Have you lost your Hornell High School class ring? Have you found someone's class ring? Visit our Red Raiders lost class ring page to search for your class ring or post information about a found ring.

Darren James
Class of 1990
Air Force, 16 Years
I have been stationed in Delaware, Montana, Oklahoma, the United Kingdom, and Texas. I have also served in Iraq during the on going war. I am currently stationed at Randolph Air Force Base near San Antonio, Texas.
Report a Problem

joanne moran
Class of 1948
Air Force, 20+ Years
Went to Sampson AF base for enlistment. I was sworn into the USAF at Mt. Morris TB Hospital in 1953 and went into the service as a 2/LT, nurse, and retired as a LT/col in 1973 . I give all the credit to the wonderful training that I received at St.James Mercy Hospital from 1948 to 1951.
Report a Problem

Richard Crist
Class of 1991
Air Force, 13 Years
Joined the Air Force Reserves as a C130 Navigator, was selected for UPT and I'm currently assigned to Keesler AFB as a C130J Instructor Pilot where I serve as an Air Reserve Technician. I've flown to over 70 countries on numerous deployments in support of USSouthCom, PACAF, USAFE, AFCENT, HOA.
Report a Problem

Ronald Weaver
Class of 1953
Air Force, 20+ Years
Joined the USAF in 1955 and received basic training at Sampson AFB, NY. I was initially trained as a cryptographic operator and later became a Communications-Electronics Plans and Programs manager. Spent tours in Germany, Japan, Vietnam and Thailand. Responsible for the planning, programming, procurement and overseeing of the installation of C-E equipment throughout the world in support of the USAF intelligence effort. Retired from active service in 1978 and then returned to the same job in 1983 and served another 22 years in the C-E business as a civil service member of the USAF. Finally retired in 2005 at Kelly AFB in San Antonio, Texas where I and my wife Kay now live. During my 45 years of service I was fortunate enough to travel close to 2 million air miles and visit many countries in Europe, the New East and the Far East.
Report a Problem

Valorie Whitehill
Class of 1993
Air Force, 16 Years
Barksdale La, England, Las Vegas, Korea, spokane Wa, and all over for TDY's a few war area's, and ready for the next base!! I'm a maintenance scheduler and "love it" .
Report a Problem 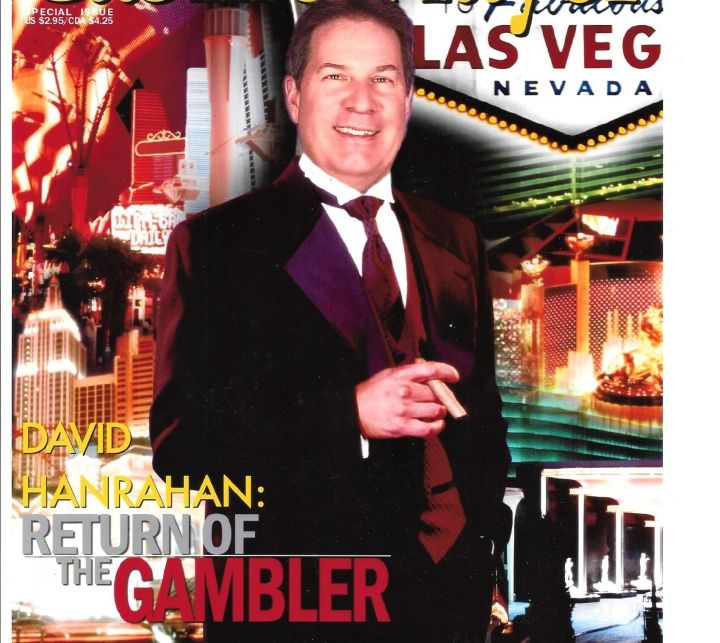 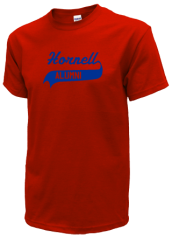 Read and submit stories about our classmates from Hornell High School, post achievements and news about our alumni, and post photos of our fellow Red Raiders.

View More or Post
In Memory Of
Our Hornell High School military alumni are some of the most outstanding people we know and this page recognizes them and everything they have done! Not everyone gets to come home for the holidays and we want our Hornell High School Military to know that they are loved and appreciated. All of us in Hornell are proud of our military alumni and want to thank them for risking their lives to protect our country!