Have you lost your Horlick High School class ring? Have you found someone's class ring? Visit our Rebels lost class ring page to search for your class ring or post information about a found ring.

Cheryl Hipsley Stoops
Class of 1975
Navy, 20+ Years
Served 26 years in the US Navy - retired as a Master Chief
Report a Problem

Clair Breckenridge
Class of 1979
Air Force, 20+ Years
Spent most of my time repairing aircraft then Environmental compliance.
Report a Problem

fletcher kilpatrick
Class of 2008
Navy, 1 Years
finished top of class in FT A school and is now serving on the USS MICHIGAN GOLD CREW
Report a Problem

Frank Castaldo
Class of 1987
Army, 13 Years
Currently at FT Benning, GA will be going back to Iraq this year for his 3nd deployment
Report a Problem

Guy Glad
Class of 1973
Army, 20+ Years
Active duty Army officer holding the rank of Lieutenant Colonel, serving as an Army Chaplain. for the past 24 years.
Report a Problem 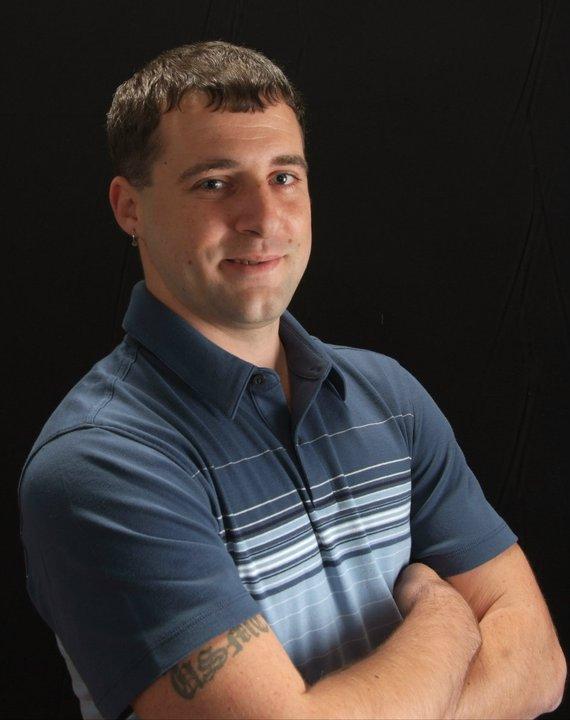 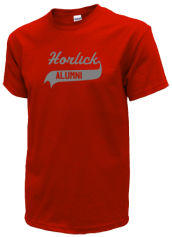 Read and submit stories about our classmates from Horlick High School, post achievements and news about our alumni, and post photos of our fellow Rebels.

For those not on Facebook we have a small change and an addition to the weekend. Friday night at Deweys will begin at 6:...
Read More »

View More or Post
In Memory Of
Our Horlick High School military alumni are some of the most outstanding people we know and this page recognizes them and everything they have done! Not everyone gets to come home for the holidays and we want our Horlick High School Military to know that they are loved and appreciated. All of us in Racine are proud of our military alumni and want to thank them for risking their lives to protect our country!