Have you lost your Horizon High School class ring? Have you found someone's class ring? Visit our Hawks lost class ring page to search for your class ring or post information about a found ring.

Devin O'Rourke
Class of 2012
Marine Corps, 6 Years
Served as a Military Police Officer, as well as security for the presidential helicopter Marine 1.
Report a Problem

James Blakely
Class of 1996
Air Force, 12 Years
I have been in the Air Force for 12 years and hold the rank of Tech Sargeant. I have travel all around the world.
Report a Problem

Jason RIchardson
Class of 1998
Army, 11 Years
Has done 4 combat tours to the Iraq area of operations, currently in 4th deployment to go back to VA in the summer of 2010
Report a Problem

Jeremiah Poffenbarger
Class of 2007
Marine Corps, 8 Years
Valuable experience gained from this decision straight out of school.
Report a Problem 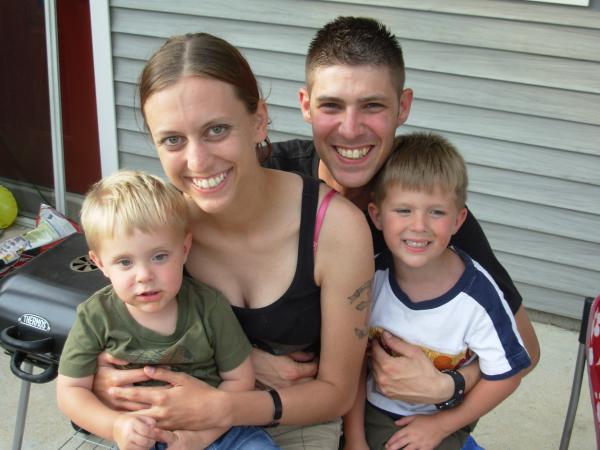 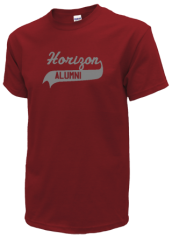 Read and submit stories about our classmates from Horizon High School, post achievements and news about our alumni, and post photos of our fellow Hawks.

JOIN US IN THE WEEK OF FESTIVITIES!!!

View More or Post
In Memory Of
Our Horizon High School military alumni are some of the most outstanding people we know and this page recognizes them and everything they have done! Not everyone gets to come home for the holidays and we want our Horizon High School Military to know that they are loved and appreciated. All of us in Thornton are proud of our military alumni and want to thank them for risking their lives to protect our country!