Have you lost your Hoquiam High School class ring? Have you found someone's class ring? Visit our Grizzlies lost class ring page to search for your class ring or post information about a found ring.

Al Luther
Class of 1966
Air Force, 7 Years
Served in SE Asia (in Thailand), where I serviced as a mechanic the AC 130 Gunship. After SEA I applied and was accepted into the program to become a Training Instructor at Lackland AFB, TX. I did this for 5 years training young men and women to transition from civilian life to one of service to their country. Best time I had as an MTI (Military Training Instructor), stationed in San Antonio, TX. Rank: SSgt
Report a Problem

Glenn Richmond Collins
Class of 1936
Air Force, 20+ Years
A veteran Air Force officer, now 91 years old. Very proud to have served as a pilot in World War II and the Korean War and in peace time air defense for 34 years. No matter where he has been stationed he always returned home to Hoquiam whenever possible. Very proud to be an alumni of Hoquiam High School!
Report a Problem

Keith Carriker
Class of 1979
Army, 12 Years
Keith serced in several different MOSs durin his time with the Army. He was a typewriter repairman...a postal carrier...a cook and a generator mechanic. He also sang the National Anthem at multiple functions with his deep bass voice. Preparing for a tour in Iraq Keith was given a round of injections that gave him brain cancer...he passed away in Aug. if 2000.
Report a Problem

Robert Ray
Class of 1980
Army, 20+ Years
Retired after 24 years in the Army
Report a Problem

Roy Sanderson
Class of 1957
Navy, 10 Years
Spent 4+ years on a destroyer and APA in the Atlantic and Mediteranean, 1 year at Bremerton, 1 year at Pacific Beach, and 4 years on a destoyer, mine sweeper and LST's in the Pacific including 3 years in and out of Viet Nam.
Report a Problem

Shawna Ashlock
Class of 2000
Navy, 4 Years
Over seas to Dubai and Bahrain
Report a Problem

Terry Yeager
Class of 1971
Navy, 3 Years
After graduation went to Navy Boot camp in California. Stationed on board the U.S.S.Ranger. Stationed in Alemeda California. One tour of duty Viet Nam. Returned home in 1973. Living now in Central Park-Aberdeen Wa.
Report a Problem 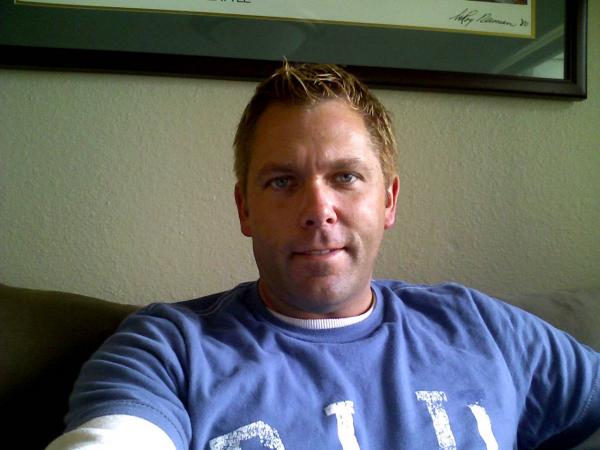 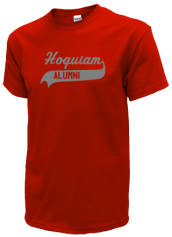 Read and submit stories about our classmates from Hoquiam High School, post achievements and news about our alumni, and post photos of our fellow Grizzlies.

View More or Post
In Memory Of
Our Hoquiam High School military alumni are some of the most outstanding people we know and this page recognizes them and everything they have done! Not everyone gets to come home for the holidays and we want our Hoquiam High School Military to know that they are loved and appreciated. All of us in Hoquiam are proud of our military alumni and want to thank them for risking their lives to protect our country!