Have you lost your Hopewell High School class ring? Have you found someone's class ring? Visit our Vikings lost class ring page to search for your class ring or post information about a found ring.

Charles Ivan Hull
Class of 2001
Army, 2 Years
Combat Engineer. 21B. We do all the route clearence in my AO. We clear the route of any Improvised Explosive Devices, to provide freedom of manuver for all U.S. and Coillition forces.
Report a Problem

Damon Keith Sanford
Class of 1990
Marine Corps, 20+ Years
Served as an Infantryman, machine gunner, scout sniper and reconassaince operator for the Corps for over 25 years. I recently retired in March this year and currently work for Allied Barton Private Security as a Site Supervisor.
Report a Problem

Jason Hines
Class of 1994
Army, 12 Years
Has been back from his first tour in Iraq for about a year! He is currently working to be a Warrant Officer in the PA National Guard
Report a Problem

Most memorable moment: Sept 11, 2001 attacks - I escorted Pres. Bush (Air Force One) from Nebraska back to Washington D.C.

Raymond Zindell, III (Corky)
Class of 1991
Army, 20+ Years
Lt Col. In USArmy. Now serving at McDill AFB in Tampa, FL in Central Command in Intellance. After graduating from Gannon Univ with ROTC scholarship as 2nd Lt. Went to Europe on assignment, returned to US and then on to Pentagon, to Iraq, to Master's Degree in Intell. Thank you Racoon Elem, Hopewell Jr High, Hopewell HS, Coach Veights, Coach Hermick, and Coach Dan Raines!
Report a Problem 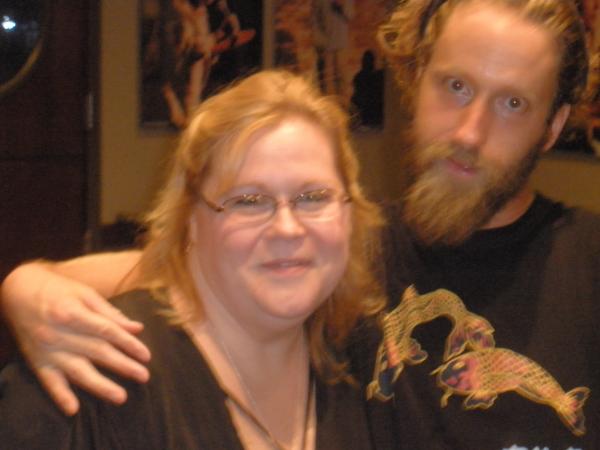 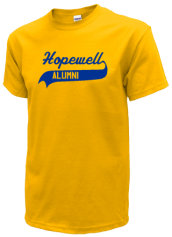 Read and submit stories about our classmates from Hopewell High School, post achievements and news about our alumni, and post photos of our fellow Vikings.

Post Your News
Our Hopewell High School military alumni are some of the most outstanding people we know and this page recognizes them and everything they have done! Not everyone gets to come home for the holidays and we want our Hopewell High School Military to know that they are loved and appreciated. All of us in Aliquippa are proud of our military alumni and want to thank them for risking their lives to protect our country!