We lost Dee at such a young age. 40 years is not long enough.
He was such a good kid. Loved sports with a passion and participated in any way that he could.
He was a good friend.

Diana passed away suddenly in 1998, leaving behind her husband and five children. She is greatly missed.

Another great classmate from Center St. to Walter A. Wood , gone but not forgotten .

1/29/2009...
Jennifer passed away 28 years ago this past November. Cystic Fibrosis took a life far too soon. She set an example for all who knew her on how to live your life to the fullest. She did keep it real.
I think of her so often. She continues to be an inspiration to me to this very day.

Lisa passed away on Oct. 6, 2007, the day before her 37 birthday, as a result of colon cancer that she had been battling for approximately 2 years. Lisa was the wife of Jesse Tomczak and mother of 3 beautiful children.

A friend to all, will be dearly missed.

Both Mike and Josh haved passed away since 1994. The Class of 1994 will hold a 15 year reunion on Saturday August 15th. We have purchased an outdoor bench in honor of both Mike and Josh which will be placed outside of the high school entrance.

Helfty, From Center St. School to Walter A. Wood a true friend who was always around if you needed him , many good childhood memories , His parents ran the old Firestone on John St. Good hard working people!

We planted a tree and commemorated a plaque with a poem for him in the courtyard. We also tied balloons to our chairs and had a moment of silence before we released them in his honor during graduation.Shane died when we were in 5th grade. We invited his parents to what would have been his graduation, and provided them with what would have been his senior yearbook with his name engraved on it. He died before his time was supposed to be up and forced us to deal with death before we were ready to. But as young as we were, we seemed to be ready to handle it. As principal Hunter always said about us, we were a class, with class. Whenever I pull my yearbook out, he's the first one I think of. And I think of his parents second. I don't remember much about his parents but I remember his mother hugging me and telling me that "I'm sure he's in a better place watching over all of us." I'm sure we all have our different memories of shane, but we should carry them with us forever. 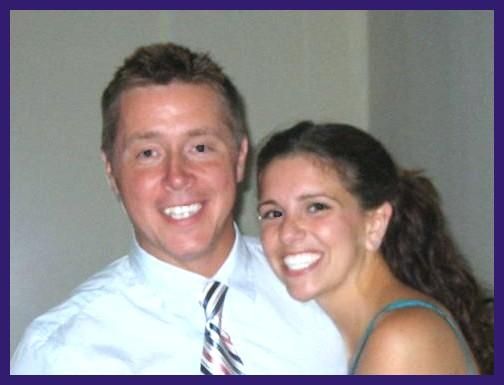 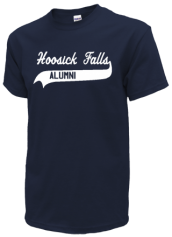